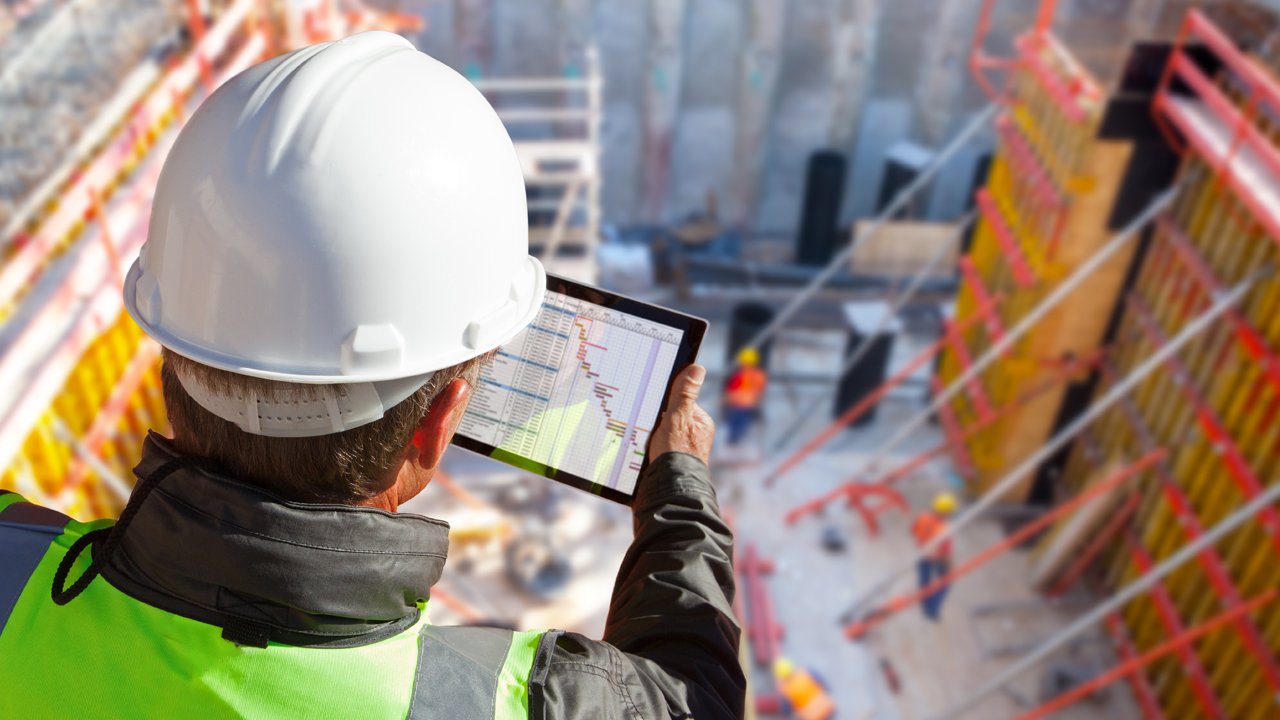 Downer EDI just announced it has been awarded a five-year extension on its gas services contract with AusNet Services. The contract is worth approximately $350 million.

Downer is a leading provider of a vast range of services in Australia and New Zealand. The company provides services for industries including transport, infrastructure, energy, utilities, defence, mining, and more.

Downer has been awarded a significant amount of contracts, proving its ability to deliver high-quality and cost-effective services to its customers.

In December 2018, Downer and JV partner CPB Contractors, the New South Wales Government awarded them an infrastructure works contract for the Parramatta Light Rail Project. The company reported it’d generate a revenue of $420 million from this contract alone.

In April 2019, Downer was one of six companies (the Link Alliance) to be awarded the NZ$4.4 billion Auckland City Rail Link contract.

Downer is pleased to be continuing and strengthening its relationship with AusNet.

“Downer has managed AusNet’s entire gas distribution network since 2013 and we are pleased to be growing our long-term partnership. This extension demonstrates our ability to bring world-leading insights and solutions that deliver cost-effectiveness, safety, and reliability for our customers,” Grant said.

Extended works on the gas services contract will commence in April 2021.