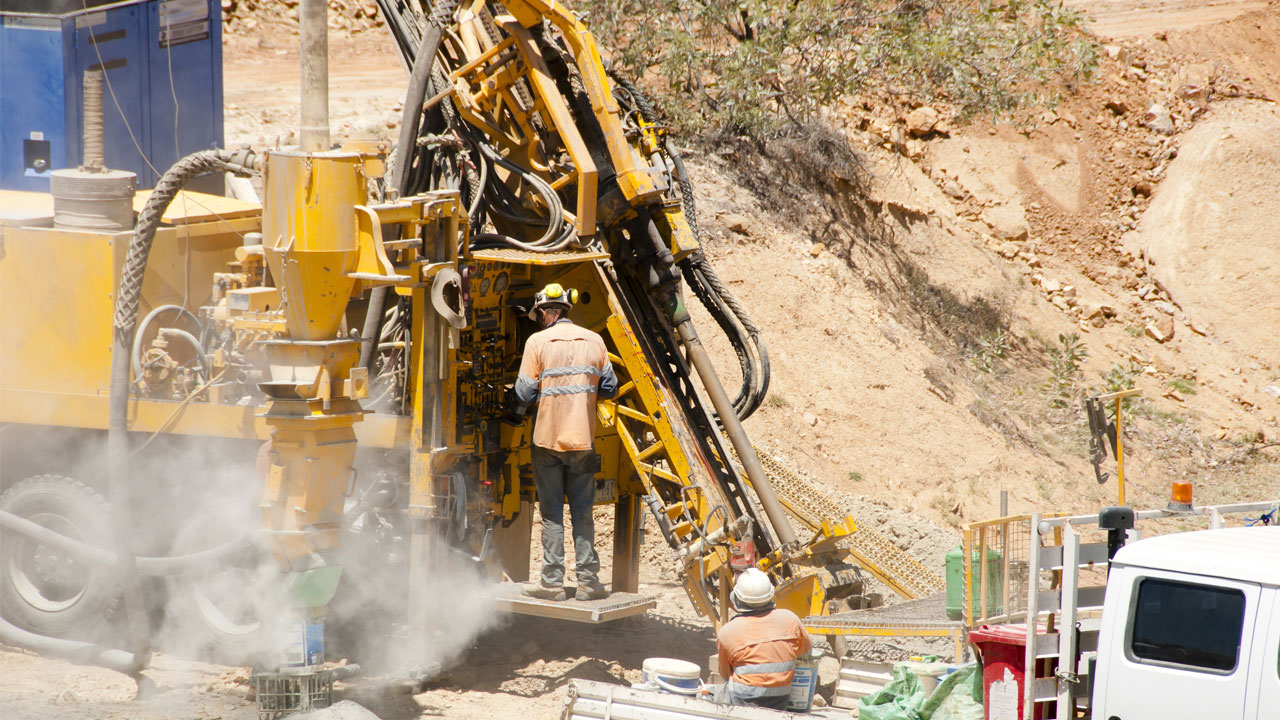 This maiden RC program was designed to target mineralised lodes along approximately 400 metres of strike and at depth under historic workings and shallow drilling.

Metzke’s Find is part of the Illaara Gold-VMS Project which is located 160 kilometres northwest of Kalgoorlie in Western Australia.

It is a hundred-year-old collection of workings extending over 700 metres of strike and up to 30 metres deep.

Only limited drilling occurred in the 1980s and 1990s, however, these workings appear to have targeted shallow oxide gold along a mineralised quartz shear zone.

Of this 700 metres of strike, approximately 200 metres has been designated as a water reserve which prevented drilling.

“Our maiden drilling program at Metzke’s Find has produced encouraging results which is vectoring us towards the rest bedrock lode under the historical workings,” Managing Director Dean Tuck said.

“These results have turned our focus away from the shallow oxide intercepts and towards the deeper workings which straddle a significant bend in the mineralised structure. This is an attractive drill target for testing,” he added.

Drilling confirmed that magnetic highs were associated with magnetic rich gabbroic intrusions and should not be targeted any further.

Drilling also confirmed the presence of shearing, alteration and quart-sulphide veining, indicative of a structurally complex and fertile mineralisation system.

No significant results were produced, however, results received will direct further targeting to areas of magnetic destruction or fault offsets associated with gold in soil anomalism.

A soil survey has now also been completed at Metzke’s Find and results are expected over the coming months.

These results will generate drill targets and identify extensions to the north and south at Metzke’s Find along the mineralised structural corridor.

Dreadnought’s shares are steady today and have been trading for 0.3 cents since March 12.