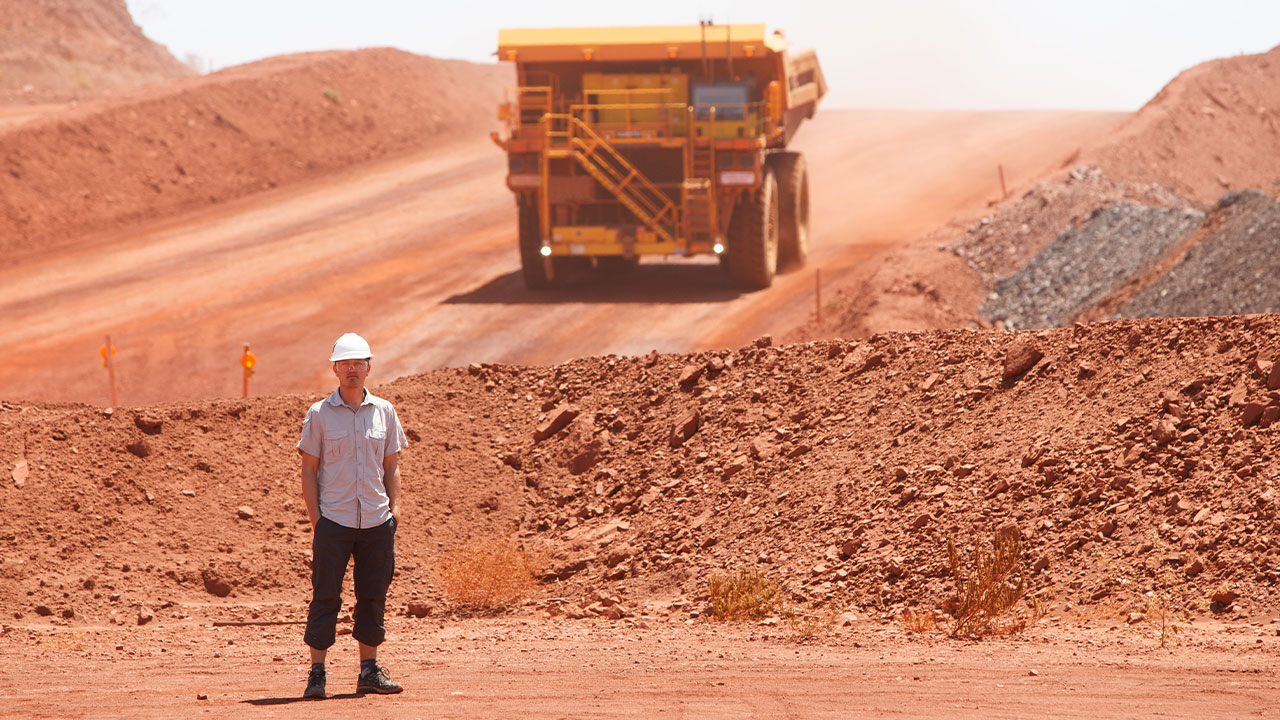 This program aimed to identify, locate and confirm historical gold anomalism and also outline a drill target for an upcoming program.

“Unfortunately, all surface and reported evidence of the exact locations of this historical work has been lost to time. Accordingly, Dreadnought undertook a detailed soil survey over the approximate area of the historical work to generate an anomaly for reverse circulation drilling,” Dean added.

The most recent exploration was completed in the 1990s by CRA.

A soil survey was then undertaken over the areas that Dreadnought believed to be the most prospective.

These results provided the location of a historic anomaly and outlined the data required for reverse circulation drilling to test even further.

This anomaly is open along strike and is untested at depth.

As a result of COVID-19 and restrictions, some results from drilling at Dreadnought’s other projects are expected in late May or early April.

Dreadnought has ended the day up a strong 50 per cent with shares trading for 0.5 cents each in a $5.3 million market cap.