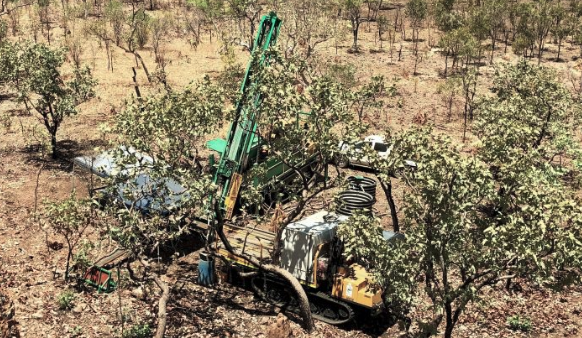 DRE carried out sampling at the 1.2 kilometre long Rough Triangle lode and also included historic samples from prospects such as Ironclad and Wilson’s Reward.

The company has labelled the results “bonanza grade” and said best hits include 83.7 per cent copper and 291 grams per tonne silver.

Dreadnought also found grades of gold, antimony and bismuth during the sampling, which it carried out as part of a project wide reconnaissance program.

“With less than half of the known lodes sampled to date, we are continuing to identify high tenor Cu-Au-Ag-Bi-Sb-Co mineralisation across Tarraji-Yampi,” Mr Tuck said.

“As we continue to sample these systems, a geochemical pattern is developing which may allow us to vector in towards larger, undercover mineralisation
like we have recently seen at Orion.

“We will continue to assess additional targets while undertaking our drilling programs at Orion, Fuso and Grant’s Find.”