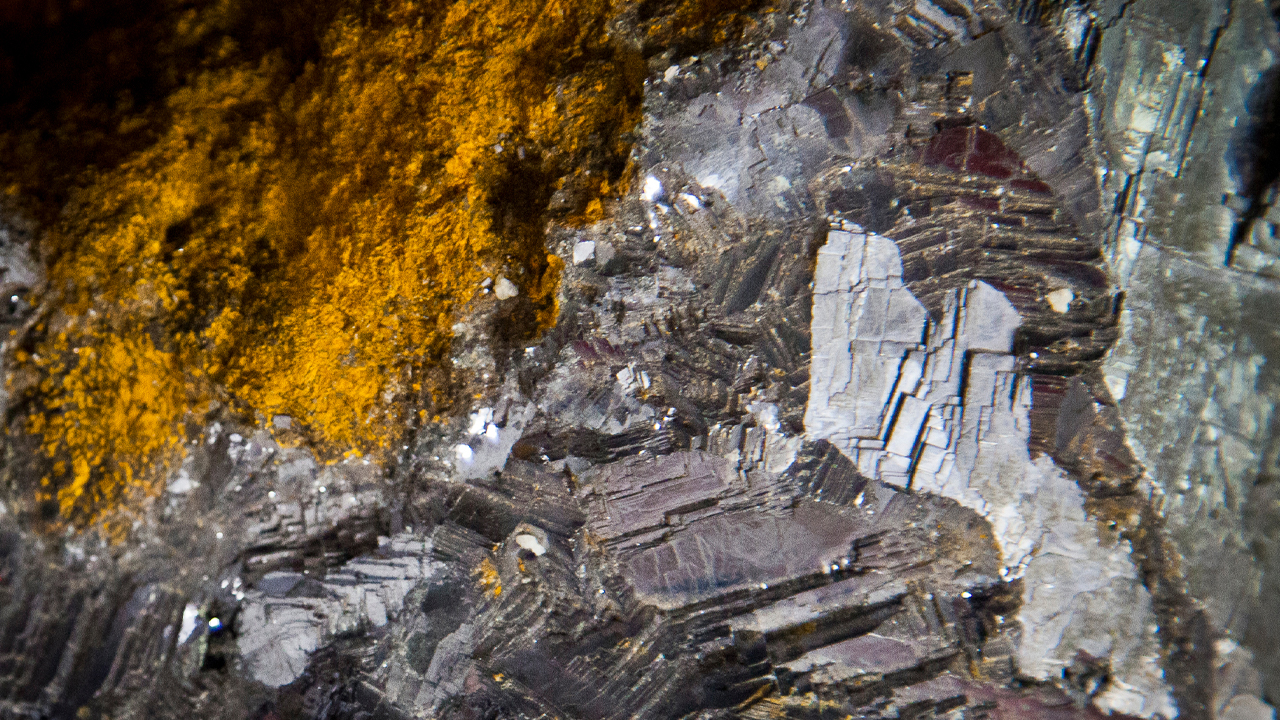 At its W.A. Chianti-Rufina project, Dreadnought has updated the market with new results hitting grades of zinc, lead, copper and silver.

Significant volcanogenic massive sulfides (VMS), known for being rich in zinc, lead and copper, have been identified at the project.

“Our VMS work in 2019 has been a success. At Chianti, we have already identified significant VMS mineralisation in multiple stacked lodes,” company Managing Director Dean Tuck said.

So far, the results have been consistent with historical intercepts identified at the project, according to the company. Commenting on the company’s targeting approach Dean detailed the process has led to “six additional large drill targets being identified.”

In the company’s release to the market today it detailed there remains potential for more discoveries underneath the lower plate.

Results from testing at the project demonstrated from the upper plate grades of zinc at six per cent, lead and 0.7 per cent, copper at 0.2 per cent and silver at 14.1 grams per tonne.

Next year the company plans to begin follow up drilling at the project, targeting new potential VMS deposits.

The lower plate returned results showing grades of copper at 1.9 per cent, zinc at 2.2 per cent, lead and one per cent and silver from 37.6 grams per tonne.

Despite the new results showing identified zinc, lead, copper and silver, Dreadnought’s share price has fallen 12.5 per cent today. Shares in the company are now trading for 0.7 cents each.