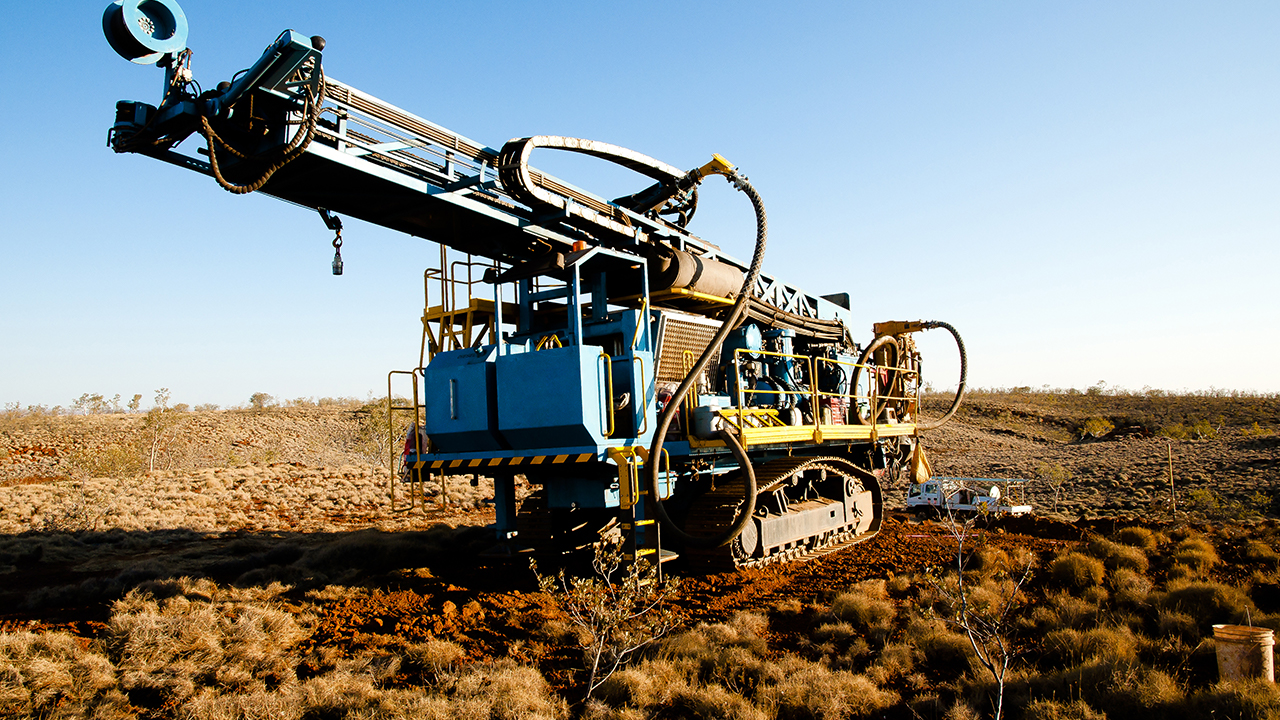 Kalamazoo Resources has successfully commenced its stage one diamond drilling campaign within EL6679 at the Castlemaine Gold Project.

The Castlemaine Gold Project is located in Victoria and is situated within the Bendigo Zone.

The zone is the second-highest producing goldfield in Australia, having produced an estimated 60 million ounces of gold from alluvial and continuous quartz reef mining activity between 1853 to 1954.

Within this zone, the Bendigo Goldfield produced an estimated 22 million ounces primarily from quartz reef mining.

Previous mining and exploration at Castlemaine targeted shallower areas primarily within 400 metres of the surface.

The purchase of Castlemaine adds a significant gold project in Kalamazoo’s portfolio at an extremely low cost. It consists of two granted tenements and covers an area of 288 square kilometres.

This program is designed to test the encouraging results and interpretations of the extensive ground geophysical surveys and 3D structural modelling recently completed.

The program forms the first part of the recently announced 10,000-metre drilling campaign at the Castlemaine Gold Project which will be undertaken in two stages.

It is estimated that this initial program will take approximately three months to complete.

The results will be used to further refine Kalamazoo’s conceptual high-grade gold model and priority targets, in addition to providing critical input into future planned geophysical surveys and the stage 2 program in early 2020.