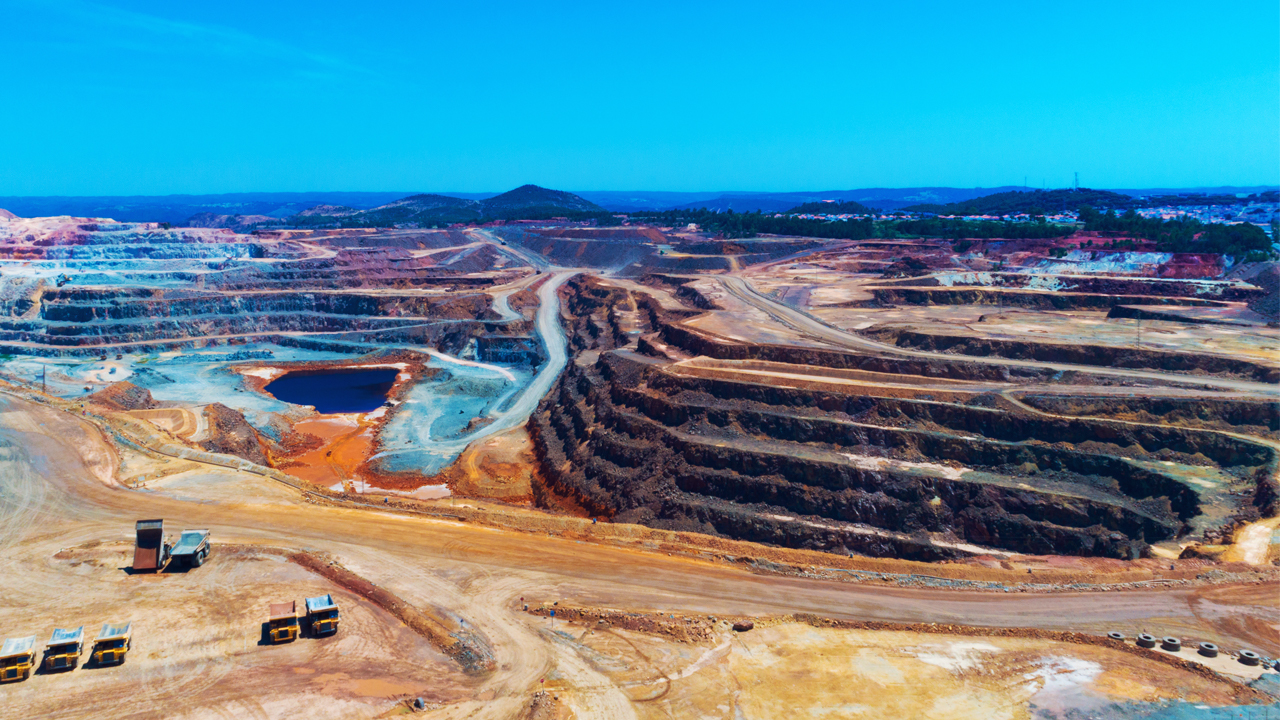 This program is aiming to drill test extensions to copper mineralisation surrounding the initial maiden resource wireframe at the Collerina Copper Deposit.

“Our confidence has increased in these targets as the structural framework for the area has evolved. We now look forward to testing the broader exploration target shape and expanding this near-surface, high-quality copper deposit,” he added.

The drilling program will initially consist of 15 holes for approximately 2000 metres.

The drilling contractor has been mobilised with the rig onsite and statutory approvals received.

Drilling will continue to December 18 before taking a break, then picking up again in January 2020.

The drilling program will initially test a potential northwest plunge extension of the Collerina Deposit which is coincident with an airborne/moving loop electromagnetic (EM) trend.

A previously drilled hole, located on the western edge of the deposit, intersected broad oxide copper mineralisation returning results of 23 metres at 0.5 per cent copper from 37 metres.

This extension zone remains open to the west-northwest with drilling to test the plunge and dip of this zone into fresh rock where similar oxide widths and copper grades improve significantly.

Downhole EM surveys will continue to be used to assist in vectoring towards stronger zones of massive sulphide accumulation as the program progresses.

“Our main focus moving into 2020 is to prove-up the overall scale of the Collerina Copper Deposit, to enable initial economic studies to be complete,” Mick commented.

“We will also look to build on our internally generated copper and gold discoveries (& resource inventory) as new zones and mineral systems emerge from this year’s regional fieldwork,” he added.