Mr McCrann has been appointed the CEO of DroneShield LLC, after spending the last three years as Vice President of Sales within the business.
ASX:DRO      MCAP $75.28M 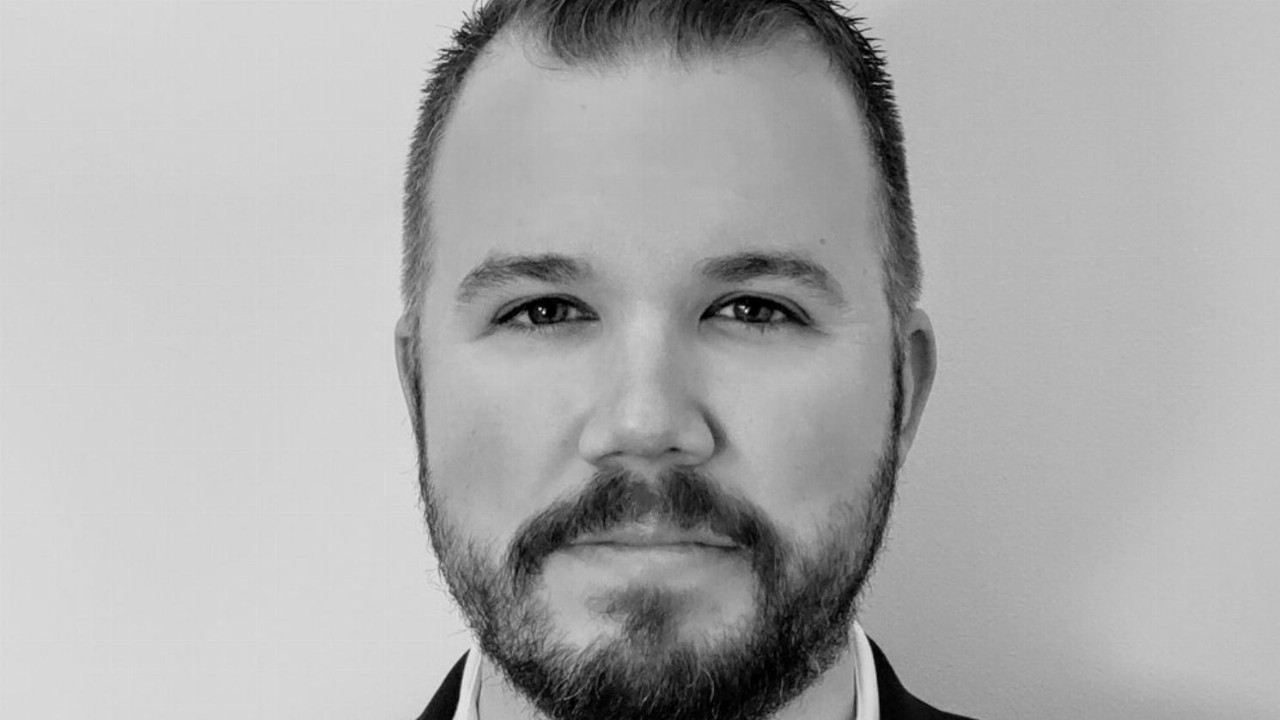 DroneShield (DRO) has appointed Matt McCrann as the new Chief Executive Officer of its wholly-owned US subsidiary.

Mr McCrann has been appointed the CEO of DroneShield LLC, after spending the last three years as Vice President of Sales within the business.

The new leader said he was honoured to be appointed leader and he was committed to growing the count-drone company.

“The customers we serve and the problems we solve make the work at DroneShield both exciting and rewarding,” Mr McCrann said.

“We have a strong, adaptable team as demonstrated by our revenue and company growth over the past two years.

“Our commitment to our customers and the strength of our engineering have allowed us to become the leader in counter-drone and we continue to push the envelope with our Artificial Intelligence and Electronic Warfare capabilities.”

Before DroneShield, Mr McCrann worked in US Navy and Intelligence and also in leadership positions at businesses serving the defense community.

DroneShield CEO Oleg Vornik welcomed the new leader, stating he was confident Matt would do a good job leading the subsidiary.

“Matt has done outstanding work since joining the DroneShield team, positioning our counter-UAS, Electronic Warfare and ISR solutions with a wide range of high-profile Defense and government agencies, while rapidly scaling our team and operations in the U.S,” Mr Vornik said.

“This appointment greatly aligns with DroneShield’s commitment to serving the US market and will enable DroneShield to support at scale our customer base in the US.”