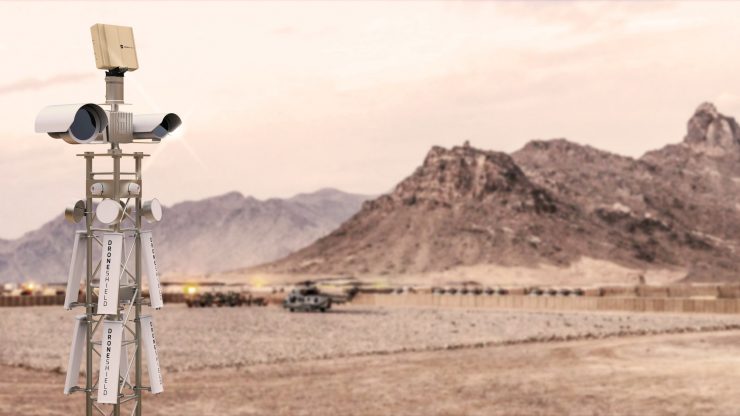 DroneShield has announced a partnership with the U.K.’s largest telecommunication company, BT Group.

This partnership will utilise DroneShield’s drone detection and mitigation technology, and BT will provide counter drone solutions to a range of its customers across various industries and sectors.

The effect of the partnership is that BT, with its millions of U.K. and international customers, is rolling out an anti-drone service U.K. wide and will use DroneShield’s products and technology.

This partnership with BT, paired with the urgent need for a solution across the UK, cracks open for DroneShield the opportunity to access one of the world’s largest anti-drone markets.

“This is a watershed moment for DroneShield following the Christmas 2018 events at the Gatwick airport, when rouge drones brought UK air travel to a standstill and caused tens of millions of dollars in economic damage,” DroneShield CEO Oleg Vornik said.

“The U.K. industry and government have been actively searching for effective and cost-effective drone detection and mitigation solutions.”

This partnership marks the first time a major global telecommunications provider will offer standalone drone mitigation services to its customer base.

It marks a significant point for the development of the counter drone industry with its services now as mainstream and customer-adopted as other telecommunication services.