One step closer to therapeutic antibodies 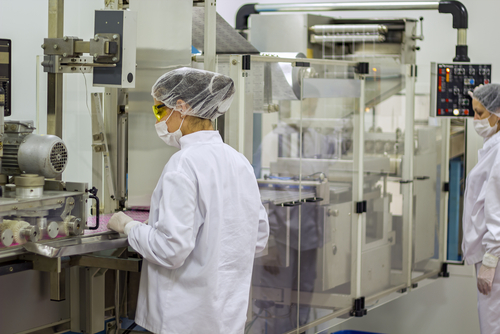 Melbourne based therapeutic antibody development group, Patrys Limited, has updated the market on a range of new activities being pursued.

PAT-DSX1 could potentially be used for the treatment of a broad range of cancers with impaired DNA damage repair, most likely for glioblastoma, cancer affecting the brain or spine, and triple negative breast cancer.

Patrys Limited has received several grants from various Australian Government departments resulting around $35,000. These funds are to be used for the upcoming formulation around PAT-DX1 and other antibodies.