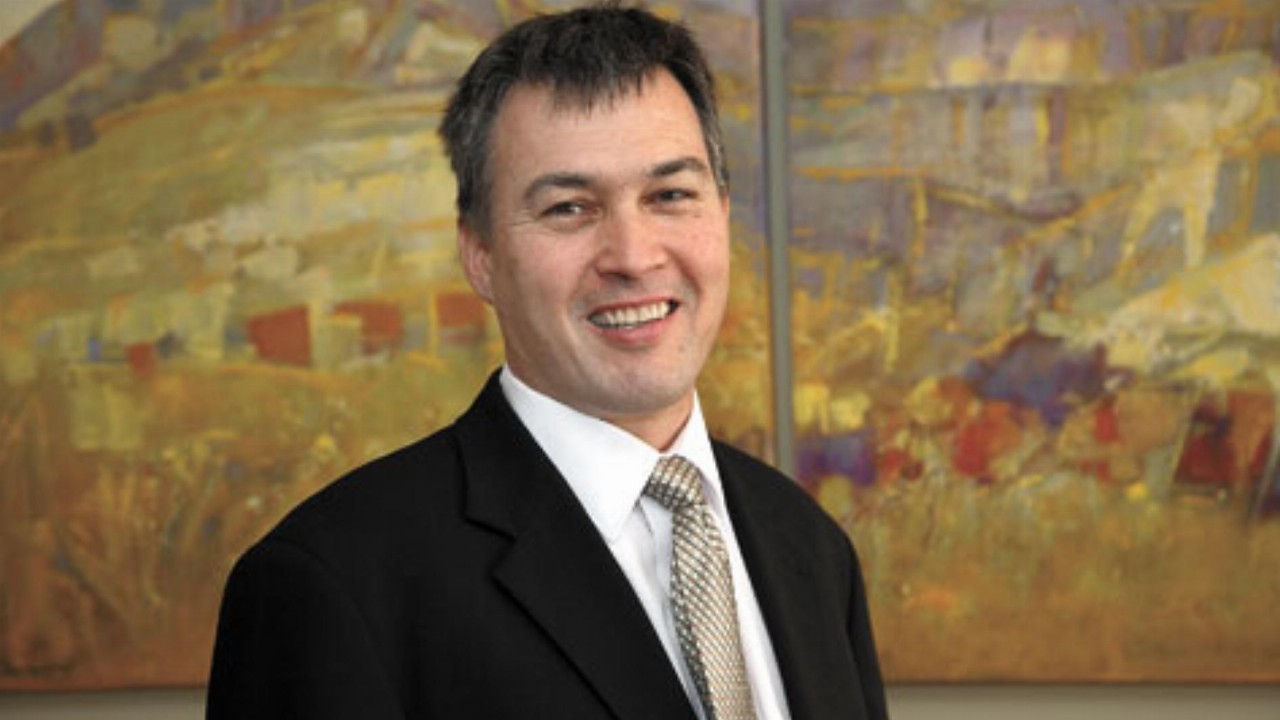 Dynamic Drill and Blast (DDB) has entered a trading halt while it plans a capital raise.

As its name suggests, Dynamic Drill and Blast supplies drilling and blasting services to the mining and construction sectors in WA.

Since making its debut on the ASX in August 2020, this is DDB’s first capital raise.

As the trading halt announcement was quickly followed by details of an acquisition, DDB explicitly said the upcoming funding would be used to partly fund the buy.

“Orlando is an excellent, strategic fit for Dynamic and we are very excited to leverage the complementary service offering, asset and customer base, and expertise of the team, to continue to drive growth and shareholder value,” Dynamic Managing Director Mark Davis said.

Orlando is expected to generate about $30 million revenue and $6.7 million in earnings before interest, taxes, depreciation and amortisation for the 2021 financial year.

The soon-to-be acquired company also boasts a strong asset base that will boost Dynamic’s total fleet to 33 rigs.

Before the acquisition deal can be formally completed, DDB’s shareholders will need to approve it, the capital raise needs to be completed and any required approvals need to be granted.

The trading halt will be in place until details of the capital raise have been released which should happen by no later than Monday, May 24.

DDB by the numbers