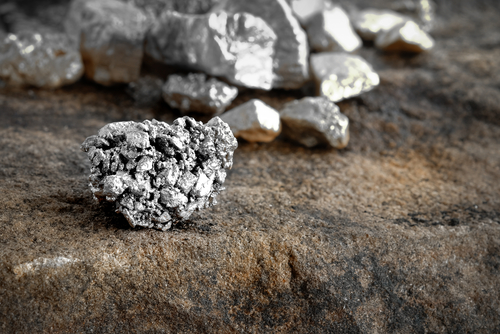 Drilling was conducted over two recognised mineralised veins for 16 holes over 1,362 metres. E2 Managing Director Todd Williams says the drilling program was based on historically identified targets of easy accessibility.

“…We are particularly encouraged at the broader scale that the outcropping Eastern and Western Veins now appear to be a small part of a more extensive gold-silver mineralised system, with indications of additional mineralised veins, as well as possible larger tonnage rhyolite dome- hosted targets,” he said.

Williams added the drilling confirmed underground vein geometry for the company, highlighting mineralisation at a longer and deeper strike length.

The company stated the grade results and confirmed geometry of further mineralisation is cause for further exploration in the immediate future.

E2 conducted a 25-metre long detailed magnetic survey to define ‘blind’ structures, possible for hosting of extensive mineralisation. The data of the magnetic survey is expected in four weeks.

Shares in E2 Metals did drop 20 per cent in the market this morning, causing shares to decrease from 23.5 cents to an even 20 cents each. The company’s market cap remains at $19.09 million.