The Golden Eagle area is prospective for gold, copper and silver mineralisation and includes multiple historical gold-copper mines. It is also located less than three kilometres from the Oracle Ridge mine, which is part of Eagle Mountain Mining's 80-per-cent-owned Oracle Ridge Copper Project.

Additionally, the agreement extends into patented gold-copper claims that are owned by Pima County in Arizona. These claims lie within the unpatented OREX project area which is prospective for skarn-hosted copper mineralisation.

Under the access agreement, the company will be able to conduct high-level field mapping and collect rock-chip samples. Other than mapping and hand sampling, the company isn't authorised to cause any ground disturbance.

Wedgetail won't be required to pay any form of consideration to Pima County, and the deal will expire in December this year but may be renewed.

Specifically, the Arizona-based subsidiary will undertake geological mapping and soil sampling this month. Following this, Wedgetail will initiate a diamond drilling program at its patented claims to target extensions to existing gold-copper mineralisation.

The drilling program is expected to begin late in the June quarter. 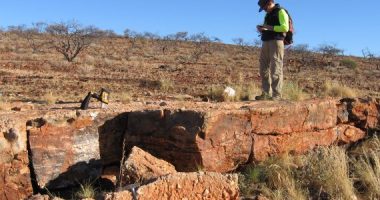 Centrex Metals (CXM) has appointed Robert Mencel as Chief Executive Officer of the company, effective from May 24.  The appointment comes with a base... 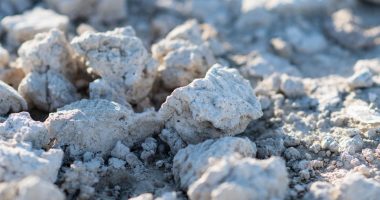 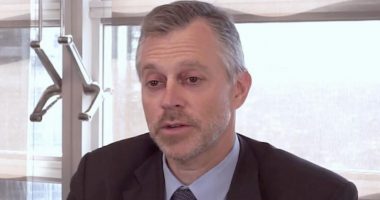 Rafaella Resources (RFR) is looking to pocket a tidy $4.25 million after wrapping up an oversubscribed private share placement.