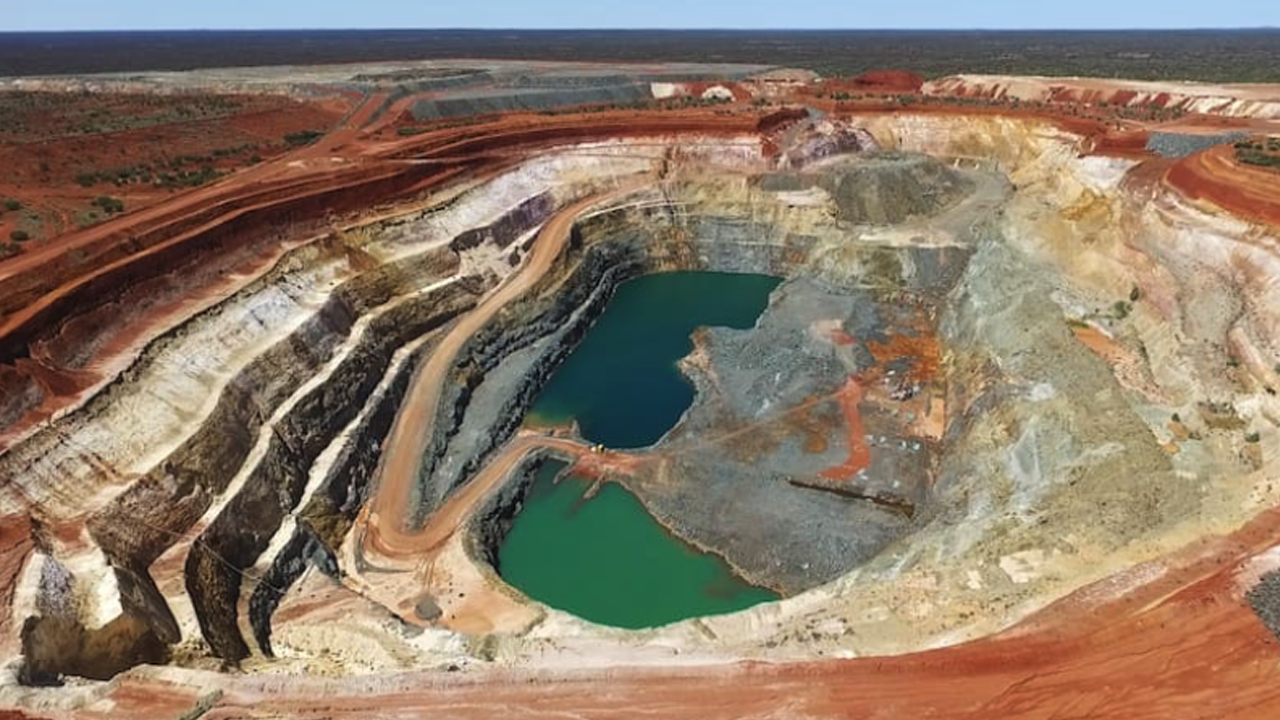 Echo Resources has announced its air-core (AC) and reverse circulation (RC) drilling program at the Yandal Gold Project has been completed.

The Yandal Gold Project is located on the Yandal greenstone belt in Western Australia. The project has existing Mineral Resources of 1.7 Million ounces and Ore Reserves of 815,000 ounces.

While Yandal has experienced over four million metres of historical drilling, however much of this was ineffective.

Drilling was officially completed on October 4, with 3620 metres of AC and 1091 metres of RC completed for a total of 4711 metres of drilling.

Since the last batch of assays was released in September, additional results have been received from the Corboys and Mamba prospects.