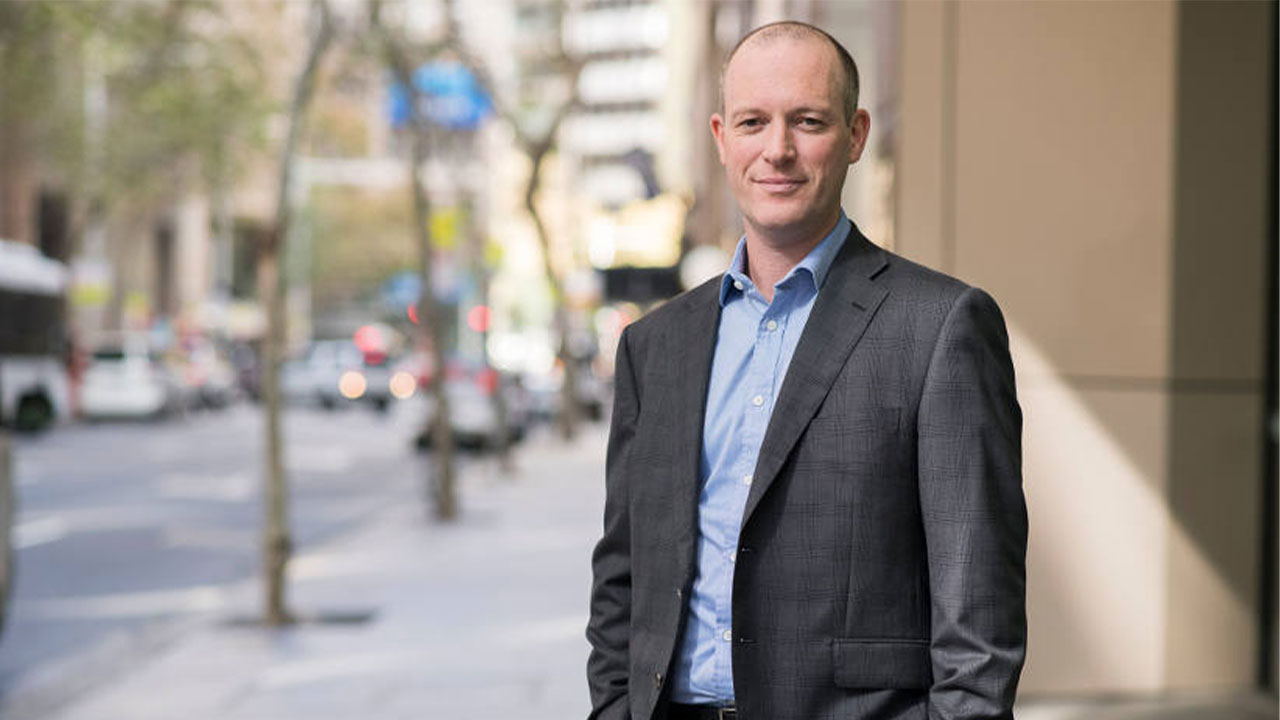 Vehicle leaser Eclipx Group (ECX) has announced the sale of CarLoans.com and Georgie to Firstmac Limited.

The announced transaction is for 100 per cent of the shares in CarLoans.com and Georgie. Firstmac will pay Eclipx a total of $2 million in cash proceeds.

Once the limited closing conditions are met, the transaction should complete on or around May 6, 2020. There will be a limited transitional services arrangement for up to three months. Besides that, Eclipx does not expect that there will be any material stranded costs.

The sale will result in a one-off accounting profit of approximately $1.4 million. Eclipx will recognise this is the accounts for the second half of 2020’s financial year.

For 2019’s financial year, Eclipx’s CarLoans.com.au business, which incorporates Georgie, reported a loss of $2.6 million in earnings before interest, tax, depreciation and amortisation (EBITDA). In the first half of 2020’s financial year, it followed up with a loss of $1.2 million.

The net proceeds of the sale (both upfront and deferred) will go towards reducing Eclipx’s corporate debt facilities. The company has stated that it is still compliant with all corporate debt covenants.

“We are pleased with the sale of CarLoans.com.au and Georgie, which represents the penultimate milestone in our non-core program, and highlights our intent to continue the divestment momentum despite the COVID-19 disruption. The sale also provides the business and its team with a strong opportunity for future success under a highly capable owner,” he said.