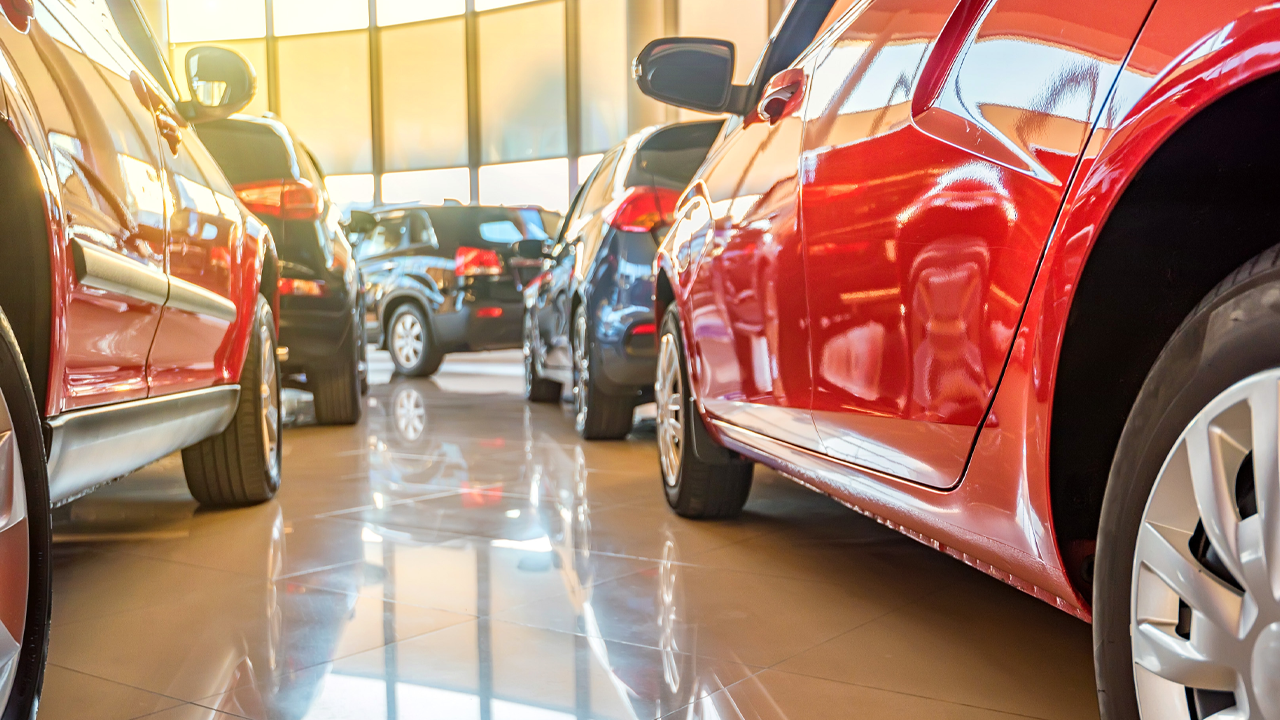 Eclipx spiked nearly 30 per cent after announcing it would be shaking off its online and used car sales businesses GraysOnline and AreYouSelling.

The sale to Quadrant Private Equity will see Eclipx bank a hefty $60 million.

With the sale also comes a distribution agreement for Grays Auto. This allows Eclipx to keep benefiting from the business as one of its channels for disposing end of lease vehicles.

The sale is not yet finalised and is subject to certain conditions and Foreign Investments Review Board approval. However, Eclipx expects to complete the sale by the end of July.

Furthermore, Eclipx’s lenders have agreed to remove the implications of the $100 million non-cash loss which comes from this sale from covenant testing at the next test date, which is set for the end of September this year.

It’s been a tough year for Eclipx, with shares crashing March to trade from almost $2 each to under 70 cents a piece. The shares plummeted after rival fleet management group McMillan Shakespeare pulled out of a potential $1.6 billion merger.

To add insult to injury, Eclipx had also announced a profit downgrade of 40 per cent for the first five months of the 2019 financial year. Shares were trading for almost $4 each at the start of 2018, but things were now looking dim for the company.

As a result, however, came Eclipx’s plan to simplify its business and place all its focus on its core fleet leasing and novated business.

“The sale contributes to the key objectives of our plan, materially reducing both group complexity and corporate debt,” Julian said.

Other key steps in the simplification plan include Eclipx resizing its cost base, settling debt facilities and establishing a clear strategic direction.