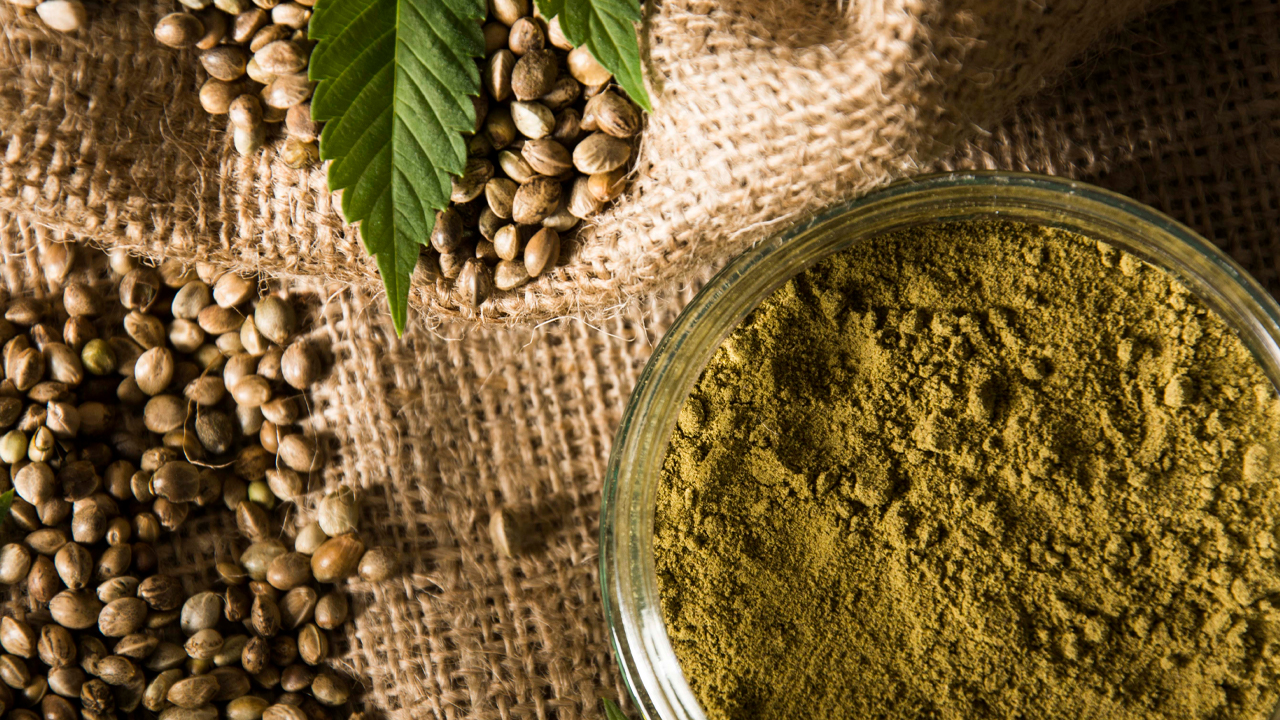 Revenue soared 519 per cent, brining it to $35.6 million, while profits after tax were boosted 170 per cent, sitting at $6 million.

Ecofibre operates in the U.S. and Australia. Throughout America, the company produces nutraceuticals for humans and pets, as well as topical creams and salves.

In partnership with Thomas Jefferson University in the States, the company is looking at developing hemp-based textile products and composite materials.

Managing Director of Ecofibre Eric Wang said the company is focused primarily on the quality, safety, and transparency of the product, alongside education and sustainability.

Ecofibre’s Chairman Barry Lambert pointed out education on the product is very important, specifically in differentiating between hemp and marijuana.

“The difference between hemp and marijuana industries is not well understood,” Barry said.

He continued: “Hemp is cannabis with less that 0.3 per cent Tetrahydrocannabinol (THC), the cannabinoid that gives a high. ‘Street’ marijuana could have in excess 20 per cent THC, 50-70 times stronger than hemp extract.”

Barry clarified for shareholders that Ecofibre is not involved in the marijuana industry.

Ecofibre’s U.S. branch Ananda Health is the company’s highest functioning business, in terms of size and profit. It is expected it will continue this way, with Ecofibre saying it doesn’t see tough medicinal cannabis laws in Australia changing anytime soon.

In the U.S., independent pharmacies stocking Ecofibre’s products grew 510 per cent to 3200 institutions.

EOF by the numbers