Economists expect unemployment rate to hold steady at 5.2 per cent 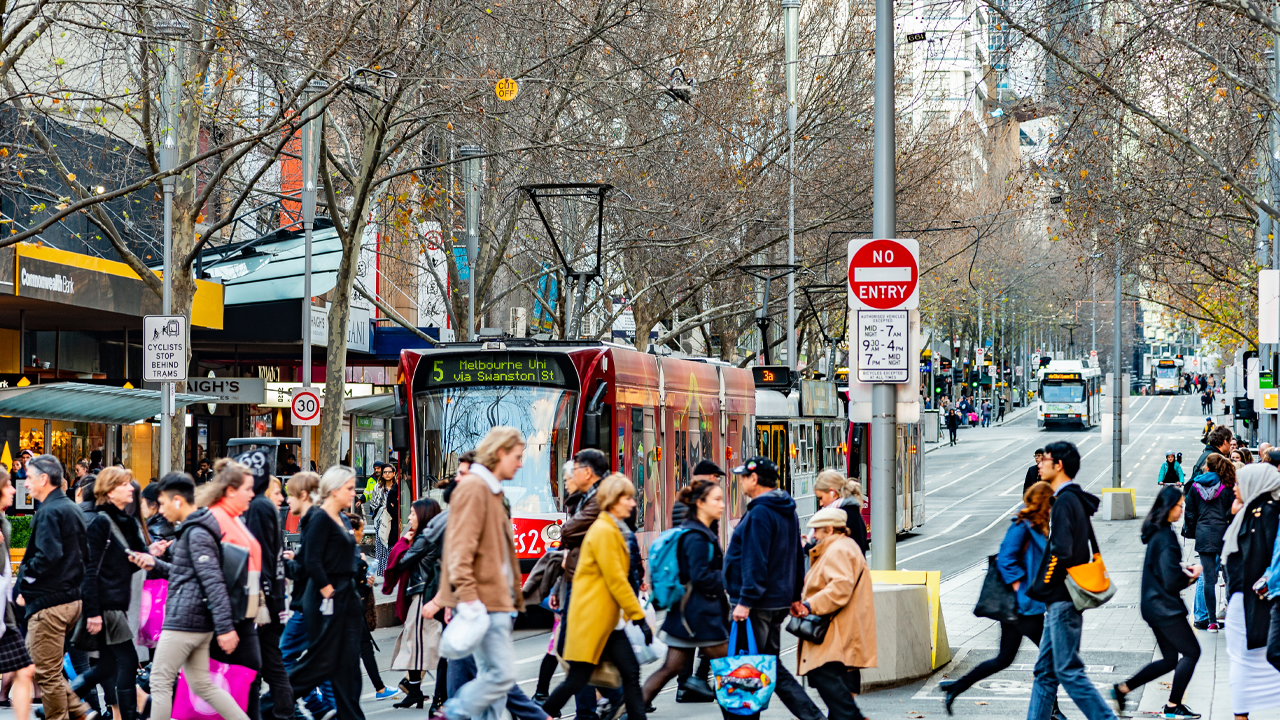 The SPI 200 index futures contract declined 14 points or 0.2 per cent to 6592 following a choppy session on commodity markets. Gold hit a six-year high, nickel a one-year high and oil a two-week low. The ASX 200yesterday climbed 32 points or 0.5 per cent following a positive reaction to news of record annual production at BHP.

Transport stocks were crunched by a weak result from CSX. The rail freight company cut its full-year revenue forecast, citing trade tensions as a factor in weakening volumes. The news triggered a sell-off among rail companies that dragged the Dow Jones Transportation Average – used by many traders as an economic bellwether – down a hefty 3.2 per cent.

The major indices extended losses late in the session following a Wall Street Journal report that trade talks have stalled over US restrictions on Huawei. Negotiators have not yet met or arranged face-to-face meetings while the White House debates how much access to allow Huawei to US tech components.

Turning to commodities, spot iron oreregained the $US120 a tonne level. Ore at Tianjin port advanced $US1.45 or 1.2 per cent to $US120.75 a dry tonne. However, ore traded on China’s Dalian Commodity Exchange eased 1.2 per cent after earlier hitting a record.

The reaction on overseas markets to BHP‘s quarterly report released yesterday was subdued. The Big Australian’s US-listed stock edged up 0.8 per cent and its UK stock 0.2 per cent. Rival Rio Tinto fared better, rising 0.91 per cent in the US and 0.54 per cent in the UK.

Oil fell to its weakest level in two weeks amid signs of easing tensions between the White House and Iran. Brent crude settled 69 cents or 1.1 per cent lower at $US63.66 a barrel.

Gold punched to a six-year peak as the US dollar weakened. August gold settled $12.10 or 0.9 ahead at $US1,423.30 an ounce. The greenback deteriorated after Federal Reserve Chair Jerome Powell said the US economy had not improved since the central bank’s last meeting, priming the market for a rate cut.

Nickel was the standout during a generally soft session on the London Metal Exchange. Nickel surged 2.5 per cent to a one-year peak at $US14,440 a tonne. Copper fell 0.5 per cent, aluminium 0.2 per cent, tin 0.4 per cent and zinc 0.3 per cent. Lead added 1 per cent.

The dollar dipped below 70 US cents overnight, but was lately trading flat a 70.1 US cents.

Turning to the day ahead, the monthly jobs report may affect the tone of the session when June figures are released at 11.30am Eastern Standard Time. Economists expect jobs growth of around 9,000 and for the unemployment rate to hold steady at 5.2 per cent. Quarterly business confidence figures are due at the same time. Wall Street has another big night of corporate earnings ahead tonight, including Microsoft and Morgan Stanley.