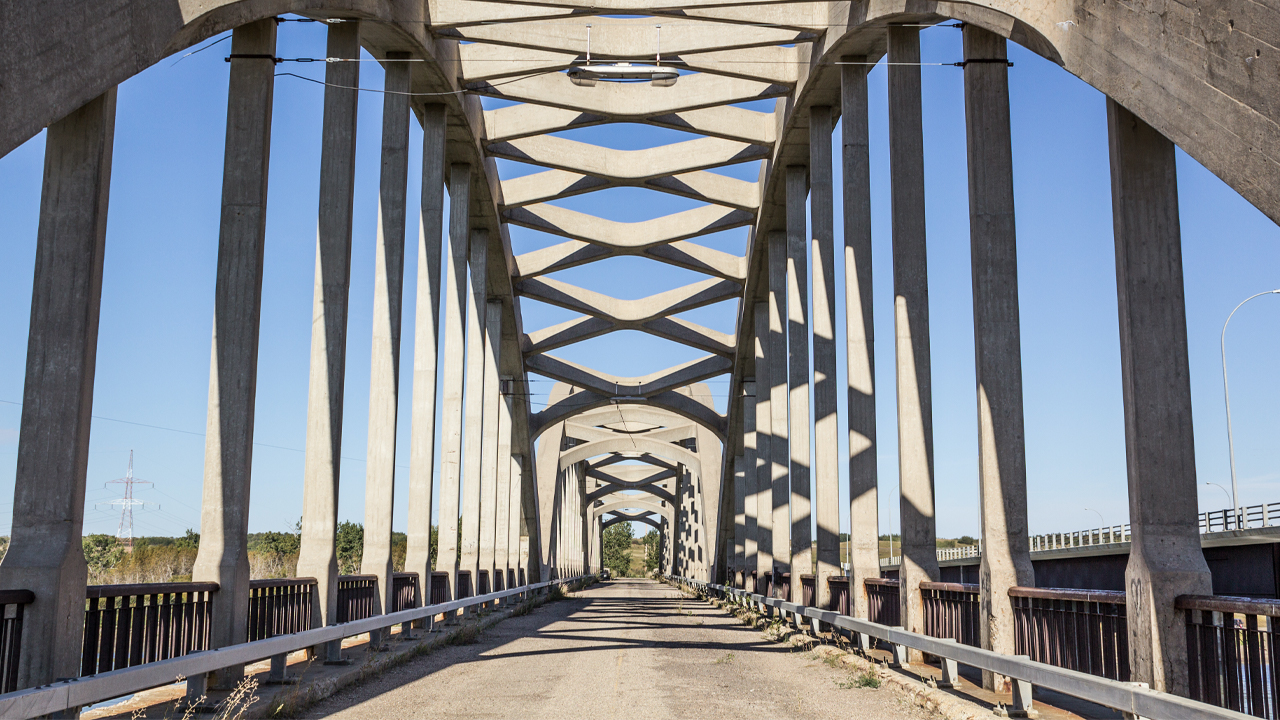 This trial is being conducted as part of the Georgia Department of Transportation’s bridge projects to repair and replace existing bridges made with traditional concrete.

The trial will be spread over two months and will see the decking be replaced on three spans of the bridge that is located over the Little River in Gainesville, Georgia.

The laying of the decking on the first span was completed on November 21 and required roughly 180 cubic yards of concrete dosed with EdenCrete at two gallons per cubic yard of concrete.

The company has reported the first phase went well and the speciality concrete passed the initial lab compressive strength tests after 24 hours.

During December and early next year, the second and third spans of new EdenCrete decking will be placed.

This bridge trial offers the company an opportunity to be at the forefront of structural repairs, particularly of bridges which may be obsolete.

In 2015, the Federal Highway Administration estimated that 2600 bridges in Georgia, or 17.6 per cent, were structurally deficient.

EdenCrete is a carbon-strengthened concrete additive that improves roads, bridges, dams, railways and other infrastructure.

This month has been pivotal for Eden’s EdenCrete mixture as it has been approved in 15 U.S. states.

Eden’s shares remain flat today and trading for 4.6 cents each at 10:25 am AEDT.