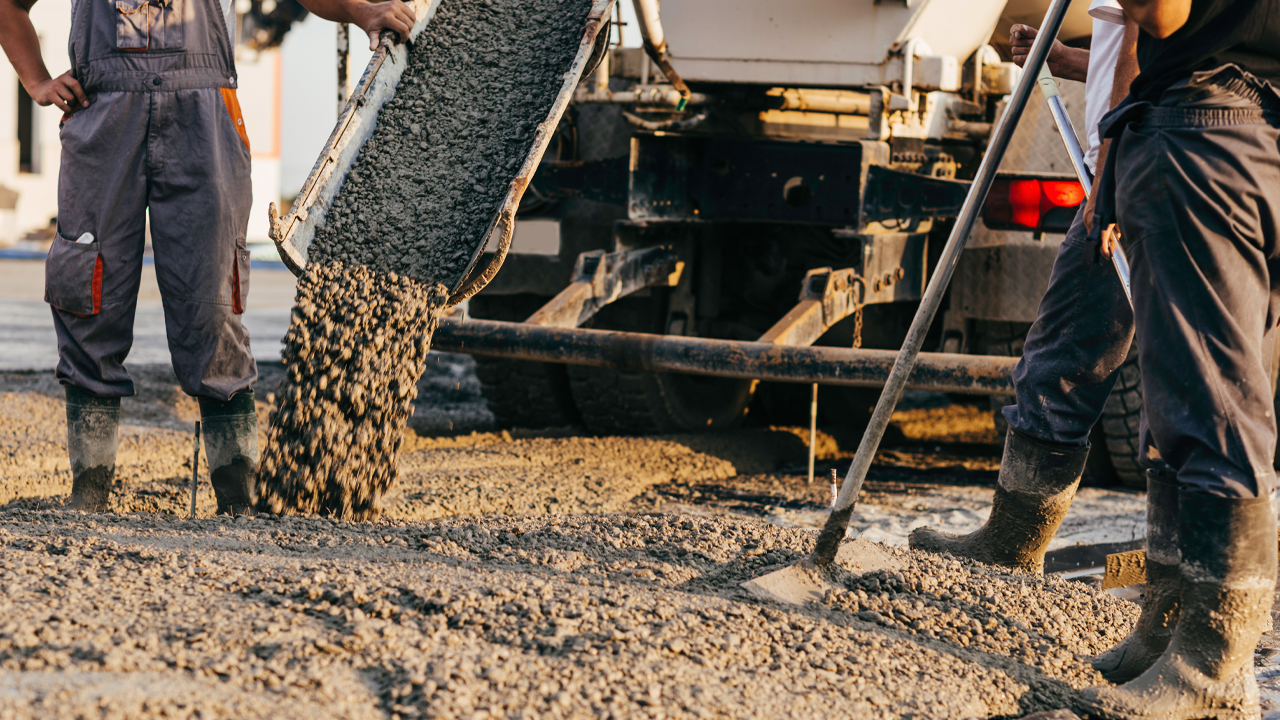 Eden Innovations has received approval from the Virginia Department of Transport for the use of EdenCrete Pz.

EdenCrete is now approved for use by Department of Transport in a total of 14 U.S. States and EdenCrete Pz in five.

EdenCrete is a carbon nanotube enriched mixture for concrete which aims to significantly improve the tensile and flexural strength of structures without compromising corrosion and strength resistance.

When added to concrete mixtures the nanotubes fills spaces at the nanoscopic level between the hydrated cement particles.

Once the cement dries the nanotube create millions of flexible and strong carbon bridges throughout the structure. This is instead of openings which allow water to penetrate and thus weaken the structure.

When used in the construction process the bridges experience improved resistance to structural failure that is caused be bending stresses, and wear and tear.

While making concrete stronger, it is also believed to increase the lifespan beyond current expectations.

It has undergone extensive research and development, laboratory testing, and field trials in different environments and projects around the globe.

The approval by the Virginia Department of Transport of EdenCrete Pz follows the recently announced NTPEP (National Transportation Products Evaluation Program) completion of a 12 month assessment of both EdenCrete and EdenCrete Pz.

This completion by the NTPEP evaluations has opened the door for applications to be lodged by Eden for the approved use of both products by all the States in the U.S.

A program of lodgement of further applications to achieve this target has begun.

Eden’s share price is up 2.04 per cent with shares trading for 5 cents apiece.