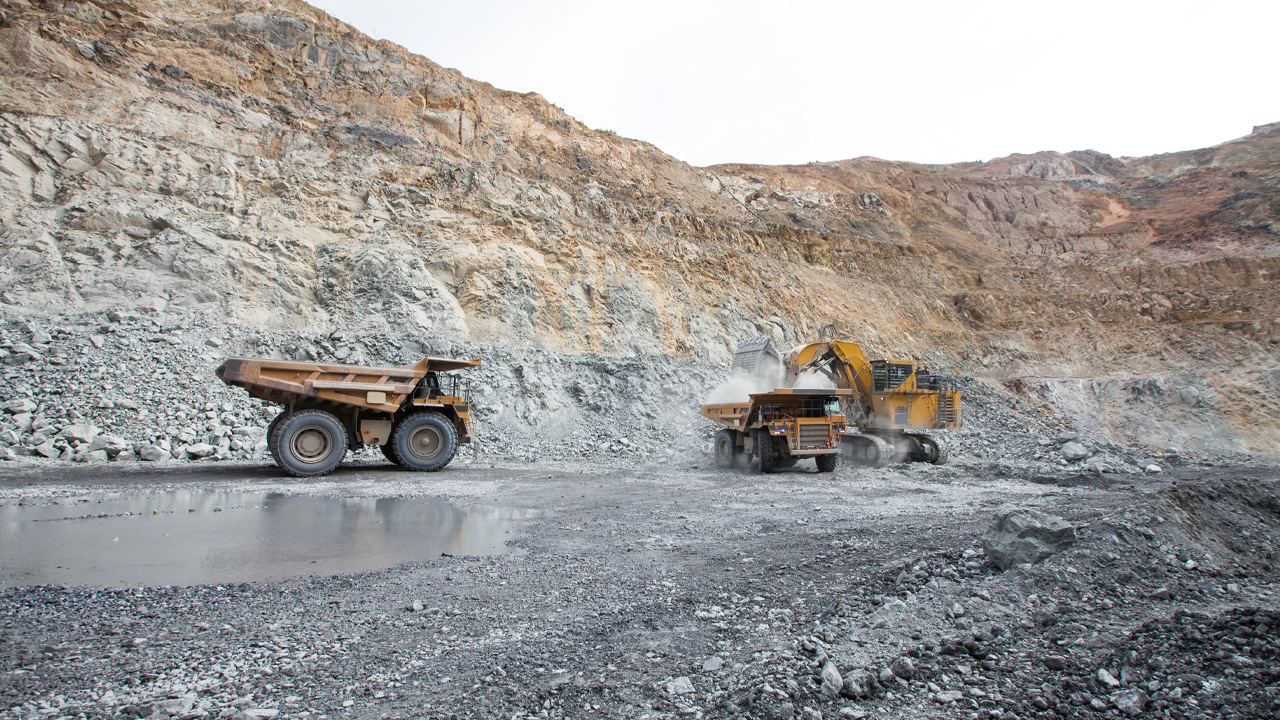 The Bardoc Gold Project was formed in October 2018 following the completion of the merger between Excelsior Gold and Spitfire Materials.

It runs north for 50 kilometres in the Eastern Goldfields and comprises of three main deposits and multiple smaller projects within its 247 square kilometre area.

This provides a large resource base and excellent exploration potential within the prolific Norseman-Wiluna greenstone belt and junction of the Bardoc Tectonic Zone and Black Flag Fault.

It is believed that these two structures host many multi-million ounce deposits such as the renowned Golden Mile in Kalgoorlie.

Mineralisation is hosted within the north-northwest trending mafic and ultramafic within the sediments and felsic volcanic of the Black Flag Beds.

All six holes of this recent drill, that were completed using reverse circulation drilling, returned significant grades and widths of mineralisation.

The recent drill program is the deepest drilling undertaken at the project area to date which proves the resource remains open at depth and down-plunge.

Diamond drilling is planned to obtain valuable structural information to further understand the geometry and orientation for the next phase of RC drilling.

Bardoc’s CEO Robert Ryan is pleased with the results as they demonstrate the massive opportunity for resource growth at multiple satellite deposits across the project.

“The El Dorado results show that we have only just scratched the surface at many of these satellite deposits, with the broader Bardoc package offering huge upside of our cornerstone deposits at Aphrodite, Zoroastrian and Excelsior,” he said.

“After recently increasing our resource base to +3 million ounces, we are continuing with an aggressive approach to exploration and resource growth opportunities in parallel with ongoing work on our pre-feasibility study which remains on track for Q1 2020,” he added.

A diamond drill rig will also arrive on-site next week to begin drilling at Aphrodite.