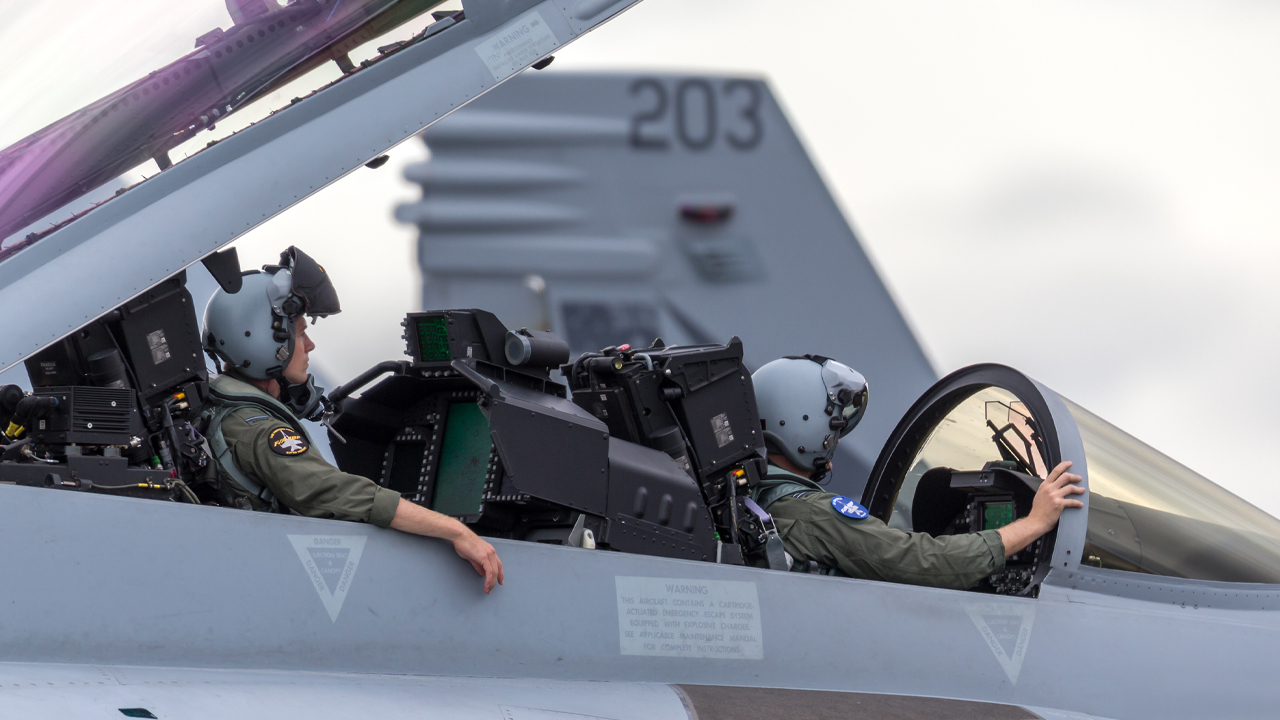 Electro Optic Systems (EOS) has hit back at The Australian Financial Review (AFR) speculation that the company will raise capital in the near future.

The defence sector contractor said in a release to the ASX today that the speculation is “unfounded and incorrect”.

The AFR reported yesterday that its sources said EOS has held talks with investment banks and brokers and is “considering capitalising on investor interest and a strong share price surge with a $100 million-odd equity raising”.

EOS, however, struck back at the speculation today, and said:

“The company has had no discussion whatever [sic] with any party, including any party named in media speculation, on the subject of capital raising.”

EOS said it has a long-standing policy of raising capital to accelerate growth beyond prior forecasts. In its latest half-year report, EOS predicted an earnings before interest and tax (EBIT) of roughly $20 million for the 2019 calendar year and $28 million in 2020.

In light of this, the company has previously forecast growth of over 45 per cent of the next few years and has enough cash to support this.

EOS maintained, however, that though the speculation is false, it may seek additional capital in the future as major new growth opportunities are achieved and announced.

Speaking to The Market Herald, EOS Group CEO Ben Greene said the company has no further comments about the issue. He did add, however, that EOS is not concerned about the speculation.