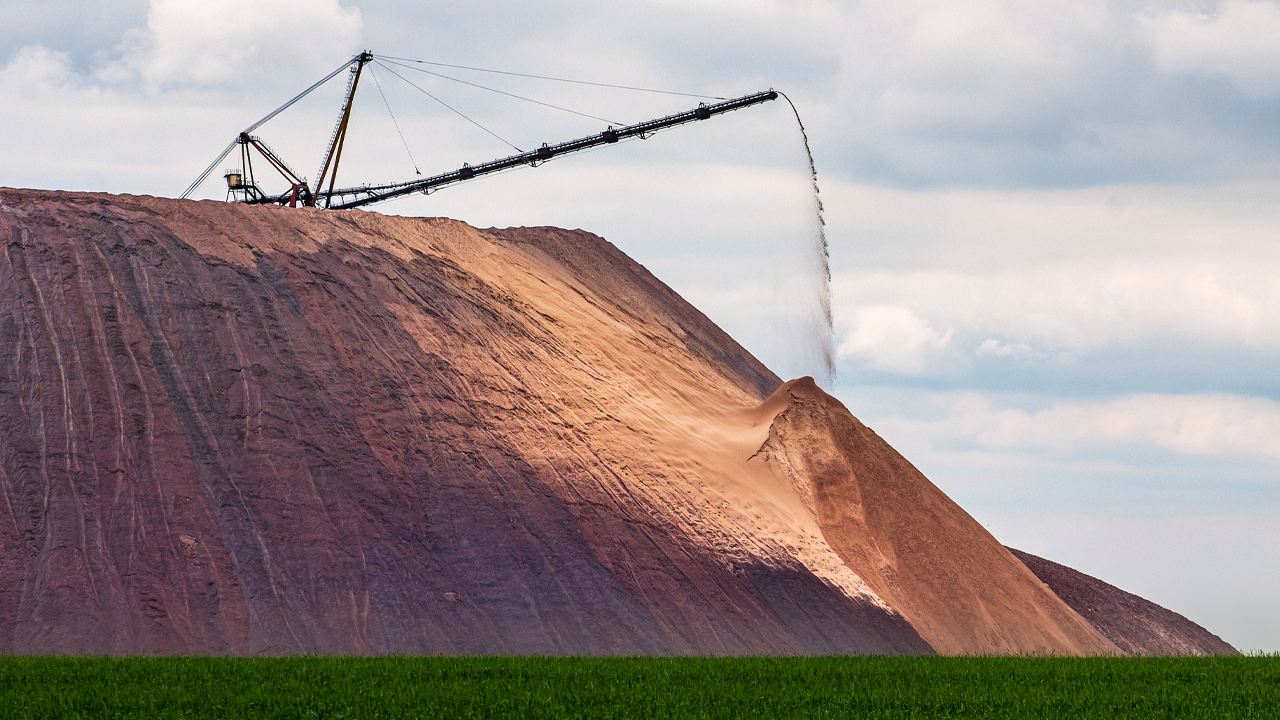 Element 25 has received assays for a recently completed drilling program at its Butcherbird Project.

The company conducted a 16 air-core drilling program to target high-grade manganese mineralisation within a well-defined paleochannel system located in Butcherbird.

The target area was defined based on the results of a detailed, ground-based gravity survey conducted in 2018. This area covers approximately a 10 kilometre by 5 kilometre area directly west of the M52/1074 Mining Lease application.

The project’s current JORC resources are in excess of 263 mega tonnes of manganese ore.

The company highly values sustainability and believes that social and environmental responsibilities are an important part of business.

Element 25’s mission is to “develop safe, sustainable business and manufacturing practices in the production of our high purity manganese products that will benefit future generations through sustainable growth and profitably.”

As the commercial potential of Butcherbird is completely clear, the company is currently completing a Pre-Feasibility Study which is expected to confirm this.