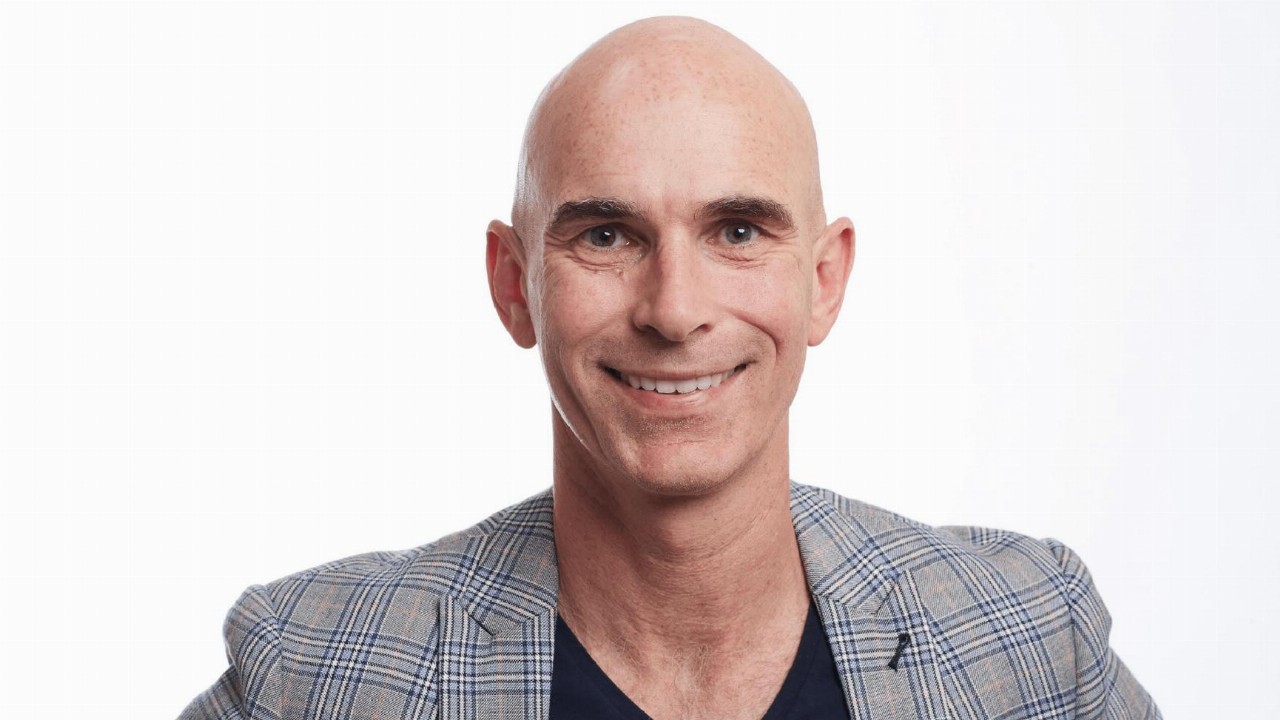 Who is CannaCare Health?

CannaCare Health is a German manufacturer and wholesaler of cannabidiol (CBD) products sold under its German-leading CANOBO brand.

The products include CBD oils, slim shakes, muscle gels, bath balls and shower tabs and are available on CannaCare's online store as well as in pharmacies.

CANOBO has a strong leadership position in national drugstore chains such as Rossmann and Mueller, which are two of Europe's largest drugstore chains, with an estimated 4500 distribution points and a strong track-record with Germany's biggest TV shopping channel.

The second tranche of the purchase price will be payable on or around March 31, 2022.

The price will represent an earn-out and will be structured by the issue of performance securities and these will be converted into shares subject to the amount of revenue that CannaCare achieves in the 2021 financial year.

Additionally, one of the vendors, Frank Otto, will be appointed to the Elixinol Board as a Non-Executive Director. The existing CannaCare management team will continue to operate the business with Michael Oplesch becoming a consultant to CannaCare and member of its Advisory Board.

These terms are subject to the company receiving shareholder approval which will be sought at the upcoming annual general meeting which is expected to be held in May.

Elixinol considers the acquisition to be highly beneficial in expanding its position in the fast growing European CBD market.

The recent down-scheduling of cannabis by the United Nations Commission on Narcotic Drugs is expected to lead to easier and more widespread access to CBD across Europe.

"By acquiring CannaCare we gain a strong foothold in Europe’s fastest growth market of Germany and, together with our established UK business, will become a leading pan-European business of scale," Elixinol CEO Oliver Horn said.

Equally, CannaCare shareholder and vendor, Frank Otto, says the combined businesses will give the CANOBO brand a boost to becoming the leading German brand in the growing CBD market.

"We are delighted for CannaCare to continue its impressive growth trajectory with Elixinol, a global trailblazer in the hemp based food and wellness space," Frank said.

Additionally, the acquisition will help Elixinol launch its brand into the German market and to German-speaking countries.

Further, the deal is expected to significantly improve Elixinol's financial position and accelerate it to near-term profitability. 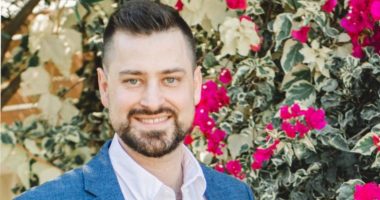 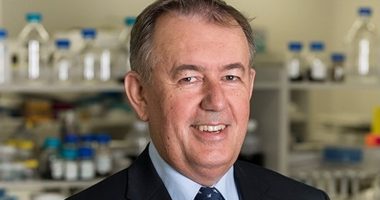