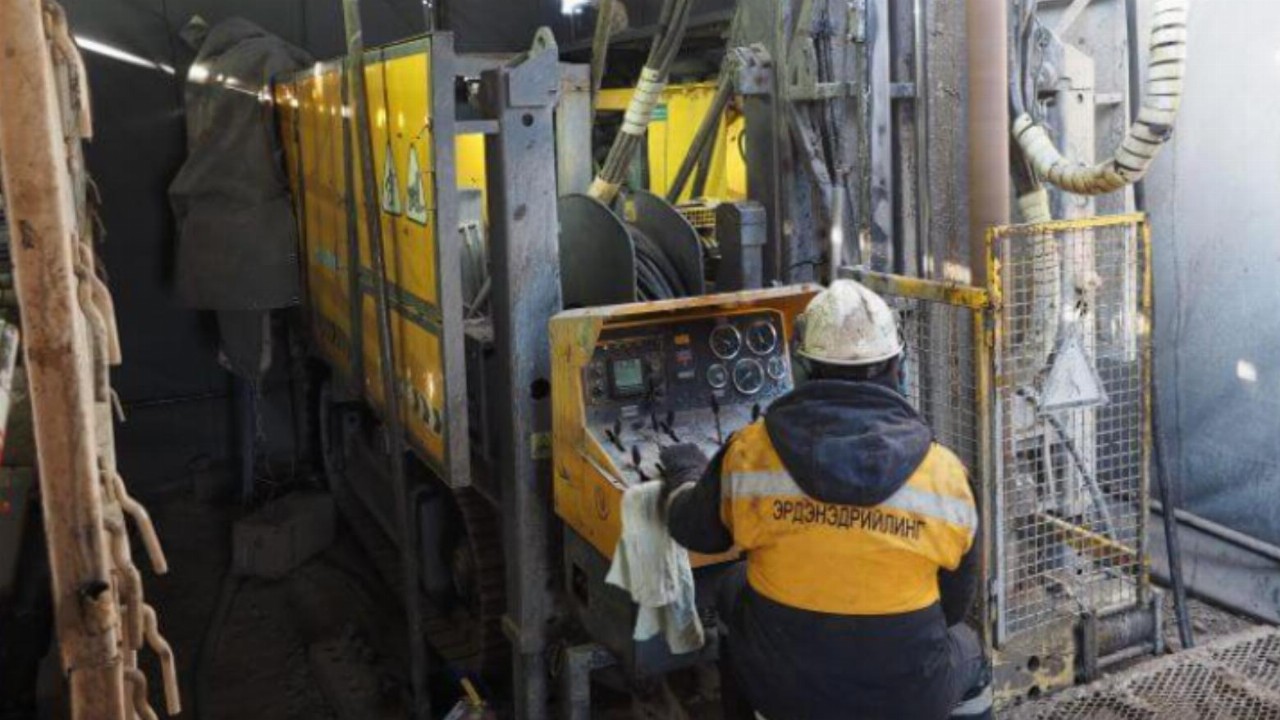 Tim-1S targeted the identification of a new sub-basin to the south of the Tavan Tolgoi mining complex. This well was drilled to an 804-metre depth and logged 16 metres of coal and 30 metres of silty coal.

The Tim-2 well is located around 200 metres downdip of the Tim-1 coal intersection. Tim-2 was drilled to a total depth of 1020 metres which is the deepest well the company has drilled in Mongolia to date.

The well logged three metres of coal and five metres of silty coal which is less than Tim-1 and can reportedly be attributed to localised faulting.

The drill rig has since moved from Tim-2 to a new potential sub-basin in the west of the PSC to spud the Bulag Suuj-1 well.

In addition to the Tim wells, the Yangir-4 well has recently spudded in the coal-bearing Yangir sub-basin.