The mining services company is currently working on the construction of a 350,000 tonnes per annum processing plant at the Peko project in the Northern Territory.
ASX:ELE      MCAP $20.45M

Elmore is a mineral processing company that provides mining services and equipment to Australian mining companies.

It isn’t clear how much the company is looking to raise or how it will spend the funds, but these details should be released when the ELE comes out of the halt by December 6.

On November 30, Elmore announced it signed a rail agreement with OneRail to provide haulage from Tennant Creek to Darwin Port.

This contract covers the initial targeted production of 350,000 tonnes per annum of magnetite concentrate from a processing plant within the Peko Iron and Polymetallic Project in the Northern Territory.

As of the end of last month, the company said it was within days of completing all off-site components of the construction phase of the plant and had begun moving prefabricated plant components to the site.

The plant is expected to be commissioned before Christmas.

ELE by the numbers

Brisbane-based explorer Superior Resources (ASX:SPQ) has entered a trading halt ahead of a proposed capital raise. 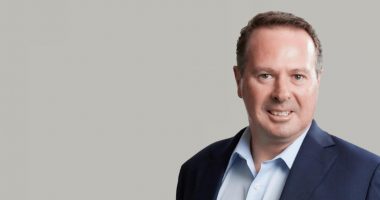 IODM (ASX:IOD) has placed its shares in a trading halt while it plans the details of…