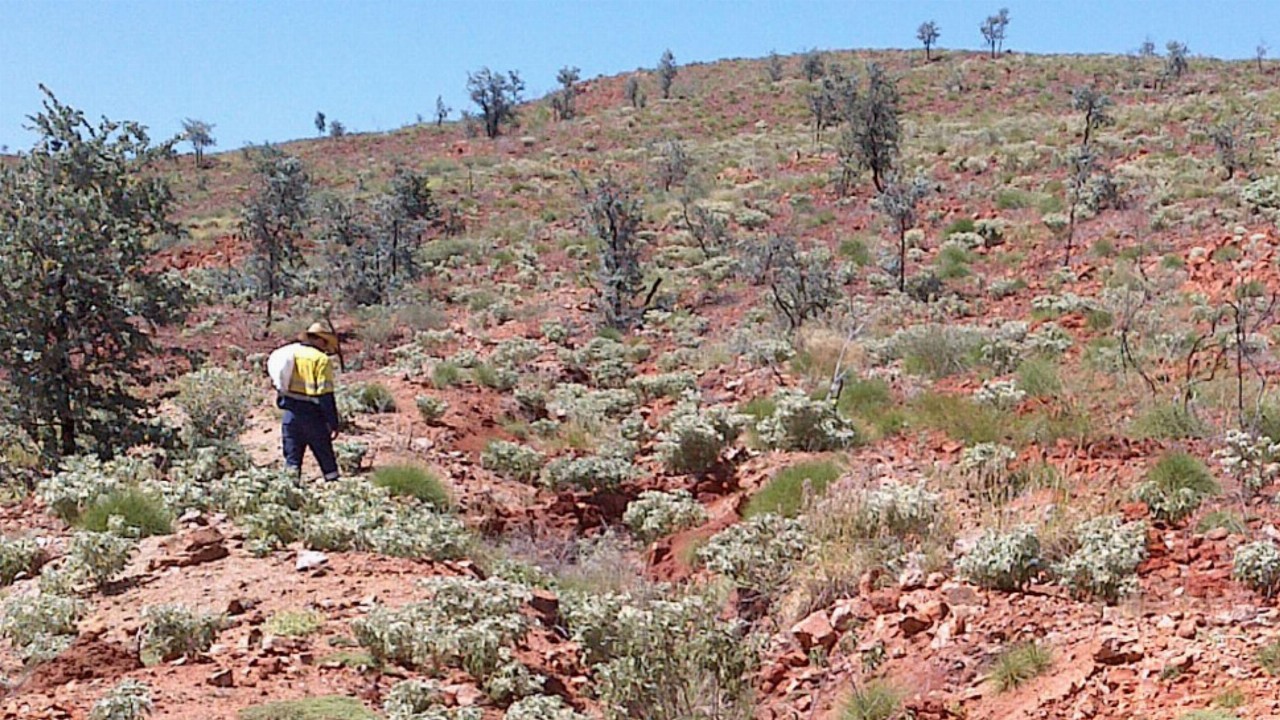 The company undertook reverse circulation (RC) drilling in February and then drilled a further 25 aircore holes based on the mineralisation discovered.

To follow up on the initial RC program, eMetals drilled six holes, for 550 metres, to test immediately around the discovery holes.

According to eMetals, the assays show a ‘sizeable footprint’ of anomalous gold with significant volumes of rock exceeding 100 parts per billion gold.

“eMetals is excited by the discovery of high-grade gold on the Twin Hills exploration licence which has demonstrated the potential of the tenement for economic gold mineralisation.”

The company plans to conduct further work to follow up on these results and define the orientation, continuity and depth of the high-grade gold.

This work will include infill and extensional drilling along the southern and northern extent of THRC021.