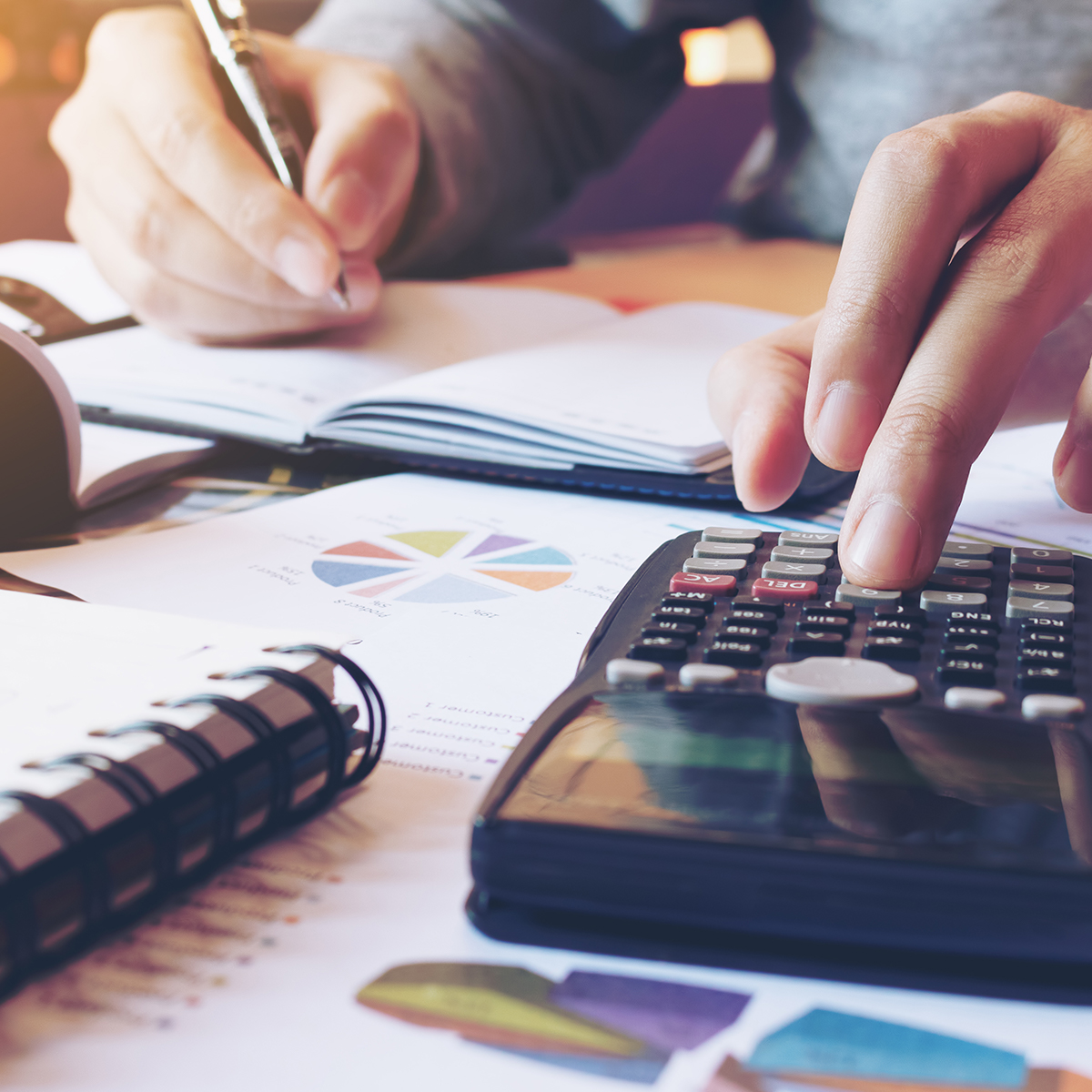 EML Payments (EML) has reported a 209 per cent jump in Gross Debit Volume (GDV) for the first half of this financial year, when compared to the prior corresponding period.

The GDV represents the debit volume processed by the group, through its proprietary processing platforms. For the first six months of the 2022 financial year, the company recorded GDV of $31.6 billion, marking a record result.

In its Digital Payments segment, GDV increased by 431 per cent to $24.4 billion, with the acquisition of payment company, Sentenial, contributing 80 per cent of that total volume.

EML said the Sentenial GDV was consolidated from September 30 and is set to continue providing growth into this financial year as it contributes for a full six months.

Revenue was also up on the prior corresponding with the company raking in $114.4 million, a 20 per cent increase on the first half of 2021.

However, gross profit margins were impacted by lower interest revenue with historic low central bank rates in all EML’s key markets, which was previously guided and saw the group generate a gross profit margin of 66 per cent, down 5 per cent.

Underlying operating cashflow of $14.7 million was also impacted by the delayed receipt of two large customer balances, totalling $8.6 million, of which approximately 75 per cent has been received in this half.

The Group was also hit with non-recurring costs associated with group proceedings litigation initiated by Shine Lawyers in late December.

The proceedings allege that EML did not comply with its disclosure obligations and engaged in misleading and deceptive conduct regarding disclosure.

EML strongly denies the allegations, denies any liability and has engaged lawyers to provide a defence case, which it expects will incur fees of around $10.5 million.

Including these non-recurring costs, Group EBITDA was $14.2 million, however the group considers the underlying EBITDA of $26.9 million to better represent trading performance, which is still down 4 per cent on 2021.

The company burnt through $39.2 million over the period, most of which was to refund the dormant fees taken from the cardholder asset prior to acquisition, $11 million on acquisition related costs paid, and $15 million for amounts accrued or provided in FY21 but paid in H1 FY22.

Cash outflows from investing activities included $55.8 million for the acquisition of Sentenial and the company said it continued to invest in software development, capitalising $6.6 million of intangible assets, which it anticipates will generate an economic return in future periods

EML ended the period with $86.2 million in cash and while this is 39 per cent less than the same time last year, the company has $30 million of Contract Assets, of which 63 per cent is set to convert to cash within 12 months.