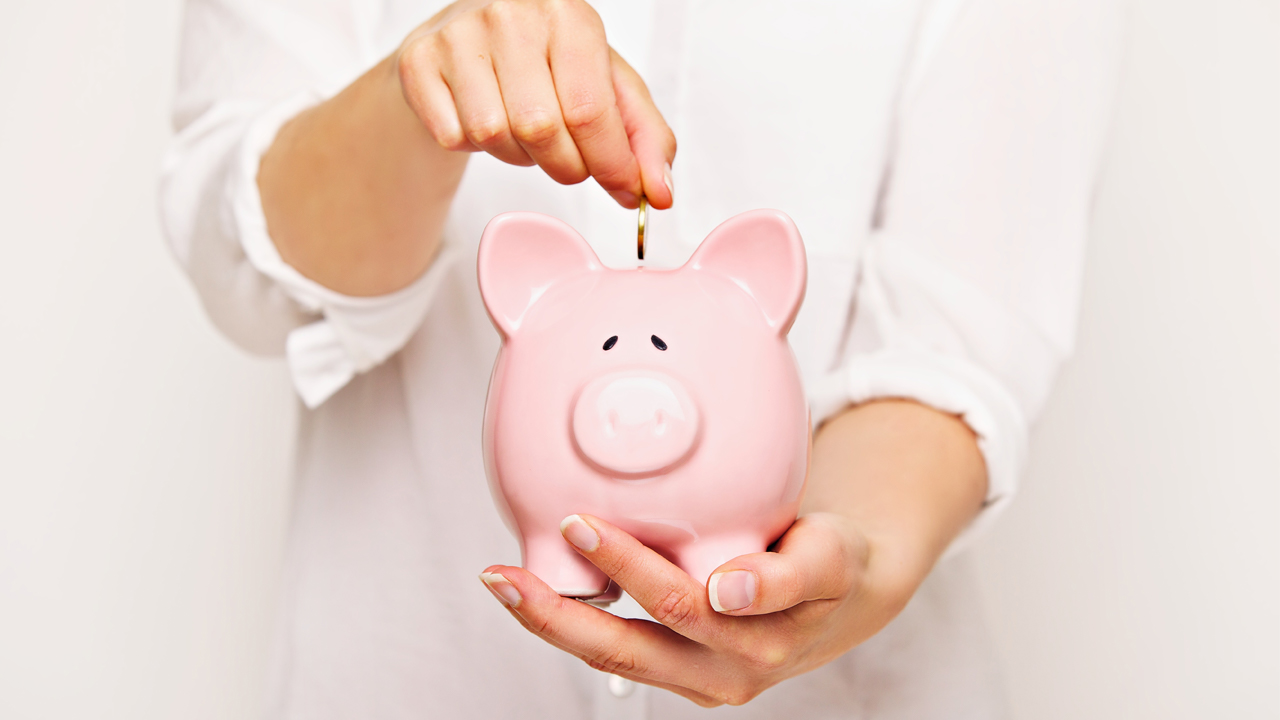 EML Payments has ticked off the first bout of capital raising to fund the $526 million Prepaid Financial Services (PFS) buyout announced on Monday.

The big buy dwarves the string of company takeovers by EML over year, and the payment management company tapped investors for $250 million to fund the purchase through a share placement and entitlement offer.

Today, EML announced it has completed the share placement and first step of the entitlement offer.

All shares under the placement and entitlement offer were priced at $3.55 each, which is a 7.3 per cent discount on the company’s last closing price before launching the capital raise.

The market seems satisfied with the news, however, as shares have had a hay day since reopening from a trading halt this morning. EML’s share price hit a high of $4.50 in early morning trade — just eight cents short of the company’s all-time high.

Though they have settled slightly, they are still trading strong around the $4.30 mark compared to the last close of $3.83.

EML Managing Director and Group CEO Tom Cregan said the company is happy with the strong investor support shown for the buy.

“The acquisition is a transformational step for EML, expanding and diversifying our customer base, product suite and geographic footprint,” Tom said.

EML said on Monday the Prepaid Financial Services (PFS) takeover will make EML one of the biggest fintech companies globally as it expects to process roughly $18 billion of gross debit volume (GDV) for the 2020 financial year.

The buy also gives EML a bigger foothold in the European market, as the eight new markets gained from PFS give the company penetration into the U.K., France, and Spain.

EML also said it is on track to hit a 28-43 per cent earnings before interest, tax, depreciation, and amortisation (EBITDA) growth over the 2020 financial year. The company expects to bring in revenue of between $116 million and $132 million, and after-tax profits of between $26.2 million and $29.4 million.