Empire Energy Group (EEG) has signed a binding sale and purchase agreement for the acquisition of Pangaea NT’s asset portfolio.

Under the agreement, Empire Energy will acquire Pangaea NT’s 82.5 per cent interest in five Beetaloo Basin tenements. The company will pay Pangaea a combination of cash, ordinary shares and unlisted options as consideration for the acquisition.

Empire Energy will pay Pangaea $5 million in cash and issue 140 million of its ordinary shares upon the transaction’s completion. The company will also issue eight million unlisted options, with an exercise price of 70 cents each.

“Pangaea’s tenements overlap the Amadeus Gas Pipeline, which, in addition to the McArthur River Mine Gas Pipeline that crosses EP187, provides Empire with multiple pathways to market utilising existing infrastructure,” he added.

Empire Energy is already in discussions with the Energy and Minerals Group (EMG) of Texas, U.S., which holds the remaining 17.5 per cent interest in the Beetaloo Basin tenements. The company also hopes to acquire EMG’s interest in order to secure 100 per cent ownership of the assets.

The acquisition of Pangaea NT’s assets is subject to the standard Northern Territory Ministerial approvals, as well as the approval of Empire Energy’s shareholders. The company will seek its shareholders’ approval for the issue of consideration shares and options at an extraordinary general meeting as soon as is practicable.

Pending these approvals, Empire Energy hopes to see the acquisition completed by the end of June 2021.

In addition to this acquisition news, Empire Energy has announced the company is carrying out a capital raising. However, the company has not yet released any further details about its planned fundraising.

Empire Energy Group is in a trading halt and last traded at 36 cents per share. The company’s shares are likely to remain in the trading halt until it releases additional information about its pending capital raise. 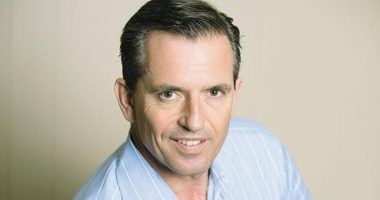 Vulcan Energy Resources (VUL) has closed its priority and initial public offerings (IPO) to raise $7.88 million for the spin out of its... 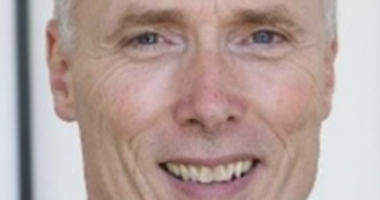 Alligator Energy (AGE) will be included in the Global X Uranium ETF, one of the largest uranium and nuclear exchange-traded funds in the