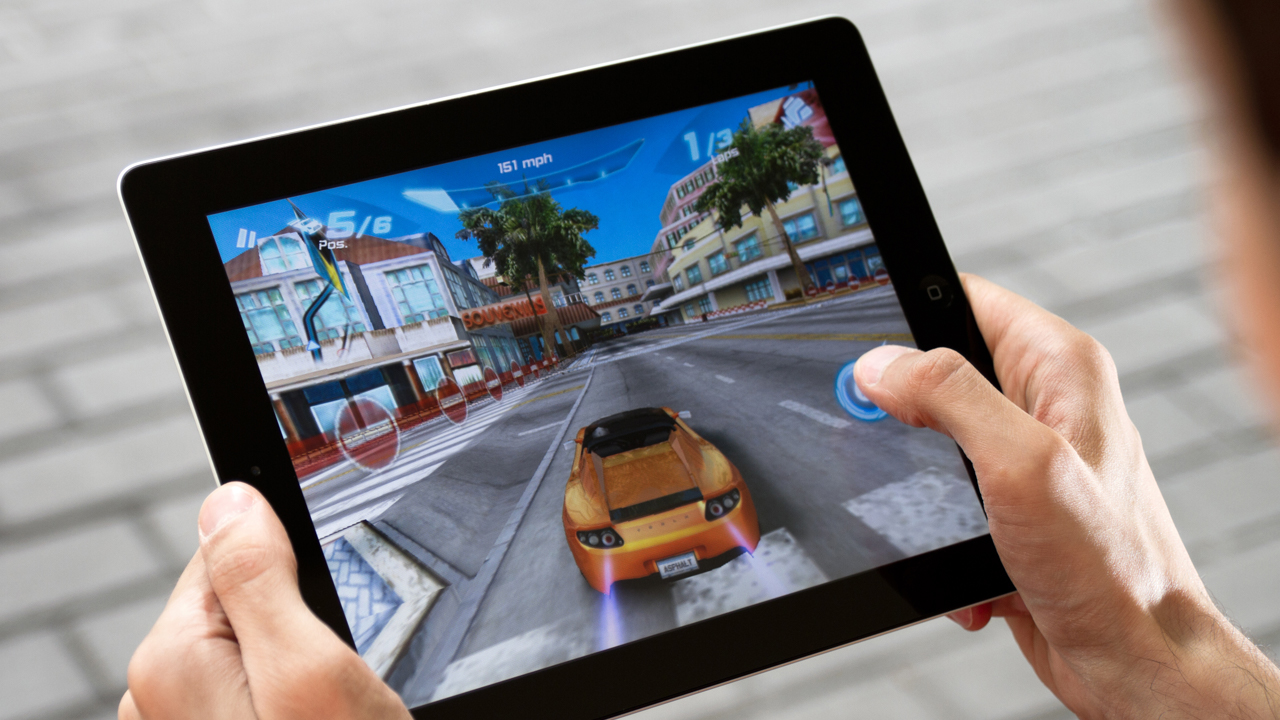 Marketing company Engage has exceeded its integrations target for 2019. This follows the signing of four new partners.

Engage provides clients with a service which ensures their advertising is promoted effectively and well received. The company uses its own technology to achieve this result.

The company’s integration target for the year was 194, which has been achieved six months ahead of schedule. A total of 195 programmatic integrations have now been secured.

Following the success, Engage is aiming to integrate a further 20 during the remainder of the year.

Being one of the largest 3D gaming platforms globally, AdCel’s move onto the Unreal Engine is expected to generate immediate revenue for the company.

AdCel has also released a monetised plugin for the app development platform, React Native. Facebook created the platform initially, which is now used by Instagram, AirBnB, Uber and Pinterest.

AdCel was the second company to develop a monetised plugin for both platforms.