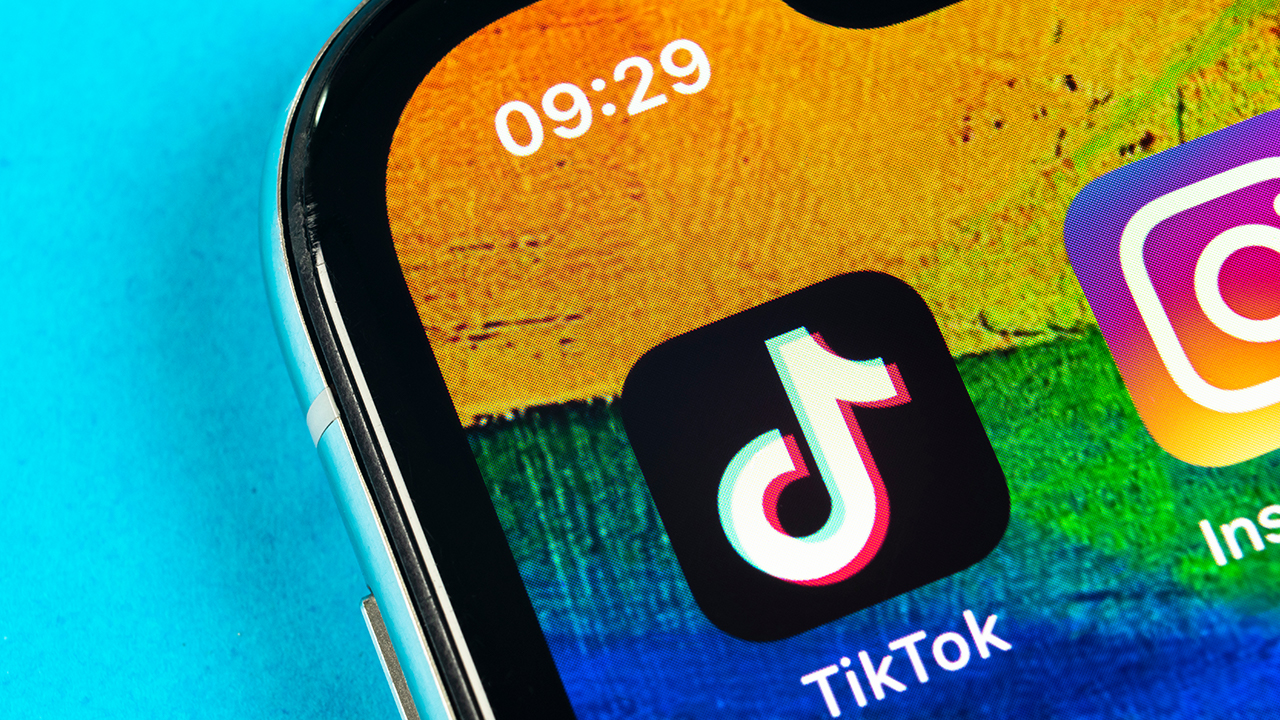 engage:BDR (EN1) has achieved its strongest revenue month since listing on the ASX in December 2017.

November revenue grew to $2.36 million, which is roughly 17 per cent higher than the previous month.

engage:BDR is a market-leading, public-traded marketing technology company which operates in the United States, Australia and the Ukraine.

It was founded by executives from pioneering internet companies and made a name for itself by developing innovative solutions for brands, agencies and content owners.

Its offerings span across display, video and native advertising across all devices.

engage:BDR’s marketing platform IconicReach has been recently featured in top global publications such as Forbes, Entrepreneur, Ad Age and Digiday.

In April 2019, the company expanded IconicReach expanded onto the social video platform TikTok.

The IconicReach platform utilises a roster of social media influencers to advertise both companies and products online.