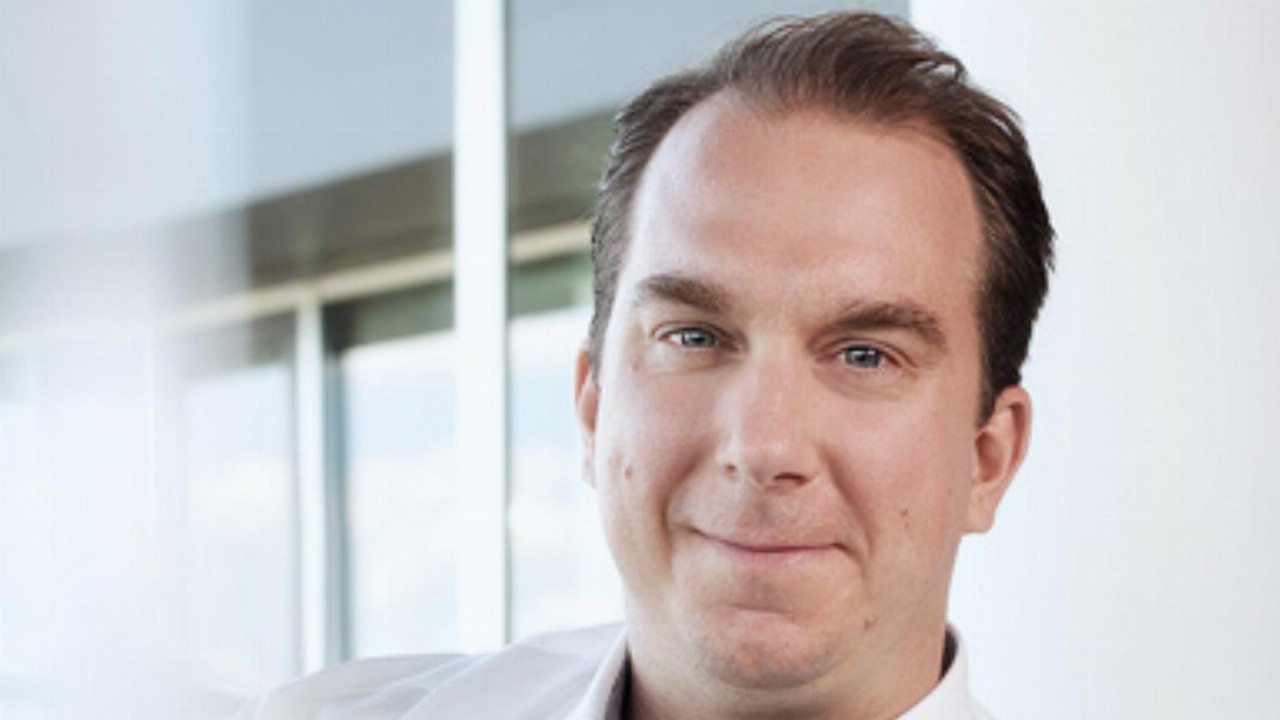 The drilling is designed to help EQR complete a feasibility study for the project, with lies near Cairns.

EQ Resources is busy working out the potential for an open pit and underground mining project at Mt Carbine, which the company touts as Australia’s only primary tungsten producer.

Results from today’s drilling program struck 22 “King Veins” which, in this instance, refer to tungsten veins greater than one per cent tungsten trioxide (WO3).

Results from another seven holes drilled in the area are slated for later this month.

EQR CEO Kevin MacNeill said the average mineralised grades reported from this round of drilling were “considerably higher” than the historically reported resource grade of 0.13 per cent WO3.

“This round of results has exceeded our expectations and give further confidence to the continuity of the discrete and individual zones at Mt Carbine now being better defined and understood in more detail,” Mr MacNeill said.

All up, EQ Resources drilled 16 holes in the area for 4074.1 metres as part of the latest drilling program.

Mr MacNeill said all of the information from this drilling program will flow into a block model and resource statement as part of the planned feasibility study report for the project.

“Our bankable feasibility study will better define the optimal mining plan for the King-Veins in the Mt Carbine resource to produce better mine grades in conjunction with the use of advanced processing technology in determining the future economics for the next stage in the life of Mt Carbine,” Mr MacNeill said.

He added that the company has been trialling some cutting-edge ore-sorting tech at the project, which Mr MacNeill claimed was having a “much higher impact” than previous conventional sorting methods at the project.

Shares in EQ Resources closed 7.69 per cent higher this afternoon at 2.8 cents each. The company has a $33 million market cap.

EQR by the numbers 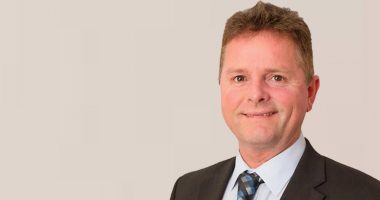