ERM Power up 72 cents after news of Shell Energy takeover 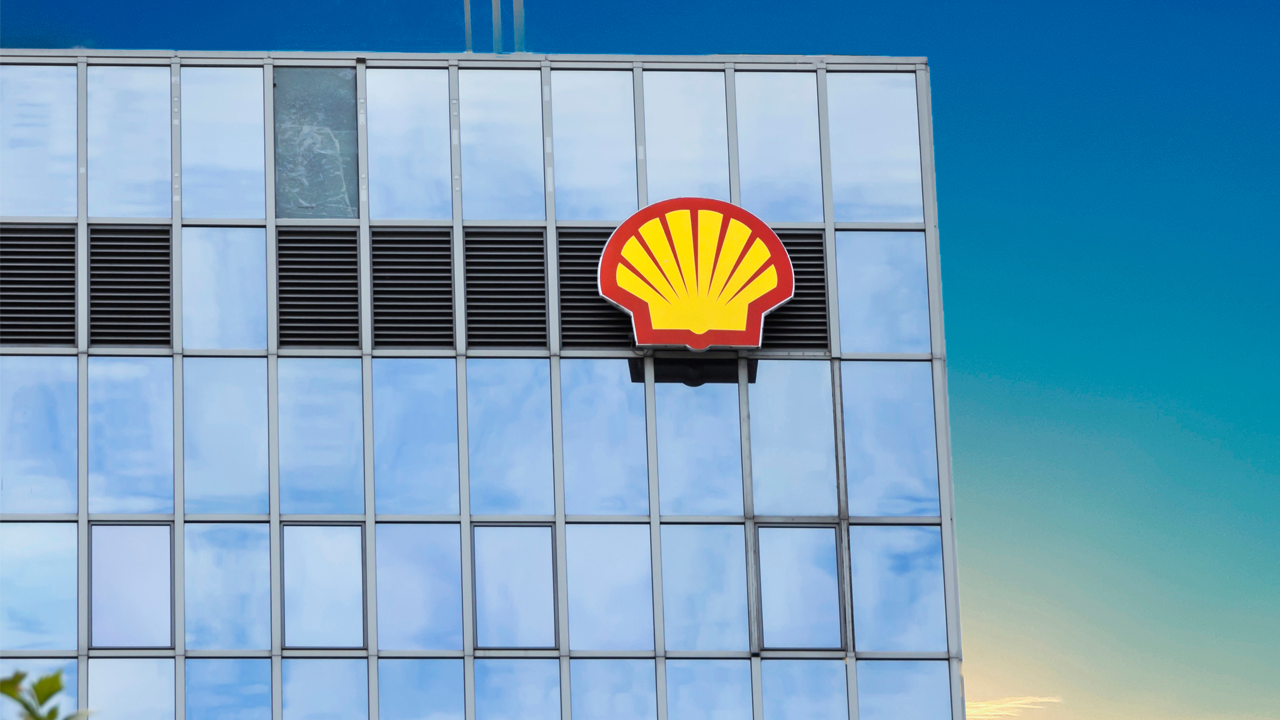 Shares recouped some of yesterday’s losses as the earnings season produced more winners than losers, and mining stocks shrugged off a decline in iron ore.

The ASX 200 advanced for the third time in four sessions this week, rising 22 points or 0.3 per cent to 6506 mid-session. Today’s rally recouped roughly a third of yesterday’s 62-point dive.

Tech and energy stocks led the rally in a sign of improved risk appetite. However, key defensive sectors were also strong, including consumer staples, health and telecoms.

Companies reporting earnings accounted for most of the big movers on the index. Travel agent Flight Centre surged 9.7 per cent after reporting record sales and an underlying profit before tax of $343.1 million. Telecom Vocus Group was close behind with a rise of 9.6 per cent after meeting targets and announcing a five per cent increase in recurring revenues. Media giant Nine Entertainment added 7.3 per cent on a 12 per cent increase in net profit after tax to $234 million despite what CEO Hugh Marks described as a “challenging free to air” TV market.

Other companies delivering well-received results this morning included: Coles Group, up 3.1 per cent; Qantas, up 3.6 per cent; Coca-Cola Amatil, up 4.5 per cent; Origin Energy, up 2.7 per cent; and Santos, up 3.7 per cent.

While winners outnumbered losers on the benchmark index, there were a few notable prangs. Shares in education organisation IDP Education have more than doubled this year, but crashed 18.9 per cent this morning as record full-year revenue and earnings failed to meet inflated expectations. Online travel agency Webjet dived 11.5 per cent to a six-month low as the company revised downwards its expectations for business from its partnership with the troubled Thomas Cook agency in the UK. Waste manager Bingo Industries shed 7.1 per cent after announcing a 41.4 per cent downturn in full-year net profit after tax to $22.3 million.

The iron ore majors took a 6.2 per cent slump in the price of iron ore in their stride. BHP inched up 0.2 per cent. Rio Tinto put on 0.9 per cent and Fortescue 2.2 per cent.

Hot today: shareholders in energy company ERM Power saw their investment surge 72 cents or 42 per cent to $2.44 on news of a takeover offer from Shell Energy Australia. The board of directors unanimously recommended shareholders vote in favour of a deal that values the company at $617 million. Founding shareholder Trevor St Baker said he intended to vote in favour of the offer.

Not today: fertility specialist Monash IVF hit a 19-month high last month but shed a quarter of its market capitalisation this morning after the company revealed five referring doctors were breaking away to form their own fertility clinic. The company depends on doctors to refer patients to its clinics. Management estimated the defection would deliver a $1.5-2 million hit to net profit after tax this financial year. Shares were lately down 39.5 cents or 27.9 per cent at $1.02.

Some of the shine came off this morning’s gains as key Asian markets opened weaker. China’s Shanghai Composite was lately trading flat, Hong Kong’s Hang Seng was off 0.6 percent and Japan’s Nikkei had pared its rise to 0.1 per cent.S&P 500 index futures were recently down a point or less than 0.1 per cent.

Turning to commodity markets, Brent crude futures tacked on six cents or 0.1 per cent this morning to $US60.36 a barrel. Gold futures were treading water at $US1,511.40 an ounce.

On currency markets, the dollar dipped nearly a fifth of a cent to 67.69 US cents.