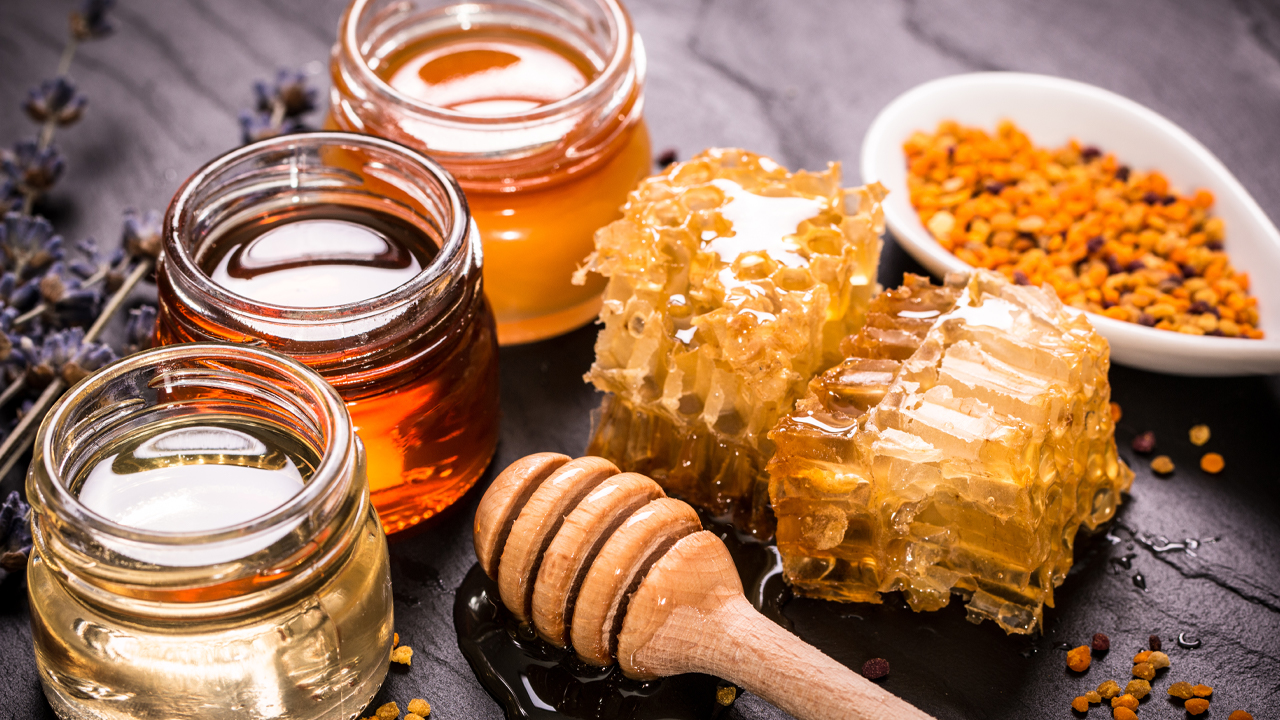 “This is a company transformational transaction and EVE is very excited to work with both companies to achieve its strategic vision,” Bill continued.

The company will be expanding distribution of its Meluka Honey products to the U.S., China and Japan. Eve has full interest in the Meluka brand which produces organic, raw and medicinal honey.

Additionally, funding will be used to continue releasing products in Australia. Upcoming is the launch of a fermented honey drink range.

Continued product development will also be financed by the funds raised.

Shareholders are responding favourably to Eve’s financial commitments from Everhoney and Jusheng Bolang. Share in Eve are up 50 per cent today, sitting at 0.6 cents apiece, as of 11:41 am AEST.