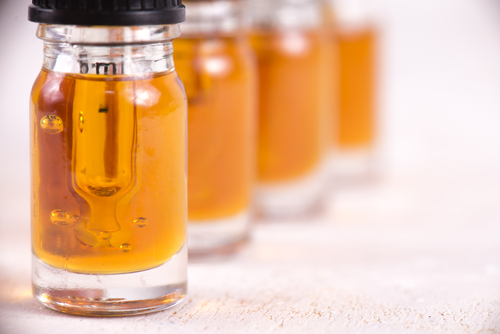 Elixinol is to pay Releaf US$4.4 million in cash and US$1.9 million in Elixinol scrip.

Pet Releaf is a market leader for dog and cat-based CBD oils and creams. Pet Releaf celebrated an annual 2018 income of $8.1 million, a $5.9 million increase from 2017

The Colorado-based company currently sells products in over 4,000 pet stores across America and online. Cannabidiol, or CBD, is gaining recognition in the wellness supplement market as a treatment for chronic pain, seizures, and instances of cancer.

The deal comes from a four-year relationship between the companies, as Elixinol has been producing and supplying CBD extracts for Pet Releaf products.

Releaf plans to use the majority of the proceeds for working capital and company growth, including a new 25,000 square foot production facility.

Elixinol President and Pet Releaf Co-Founder Stephen Smith say the partnership is of the two-best hemp-based companies in the market.

“Through this new capital investment, we are strongly positioned to forge ahead as industry innovators and to continue with our mission to change what healthy means for pets,” he said.

Elixinol was founded in Australia under the name Hemp Foods in 1999 and now has operations based outside of Colorado.