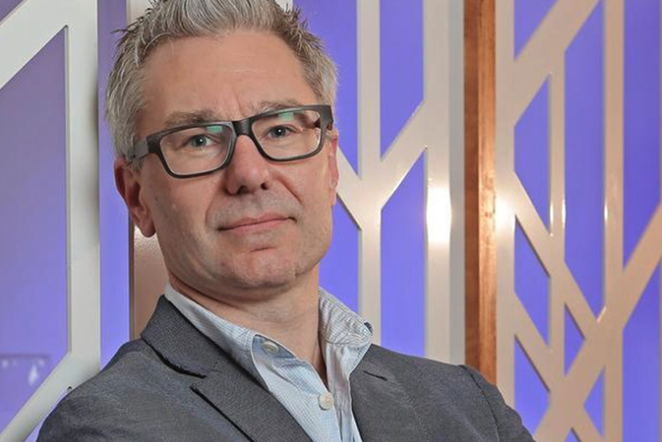 FZO announced the news on Friday morning, after placing its shares in a trading halt earlier this week, confirming it will spend £75.5 million (A$142.0 million) on the acquisition.

The all cash deal will see Family Zone buy 100 per cent of the shares on issue of TopCo Oasis — the current owner of Smoothwall.

To fund the purchase, FZO has announced a $71 million placement and a $75.4 million entitlement offer for investors and shareholders respectively.

Around 266.1 million FZO shares will be issued under the offers, with new shares priced at 55 cents each —an 8.3 per cent discount to the last traded price on July 30.

Explaining the significance of the acquisition, Family Zone said in a statement that Smoothwall’s technology was complementary to its own.

“The acquisition of Smoothwall represents a unique opportunity for Family Zone as a highly complementary business of significant scale with an attractive target market customer base,” FZO said in today’s market release.

Shares in Family Zone Cyber Safety remain suspended from quotation this morning, with FZO due to begin trading again by Monday, August 9.

Company shares were last trading for 60 cents each.