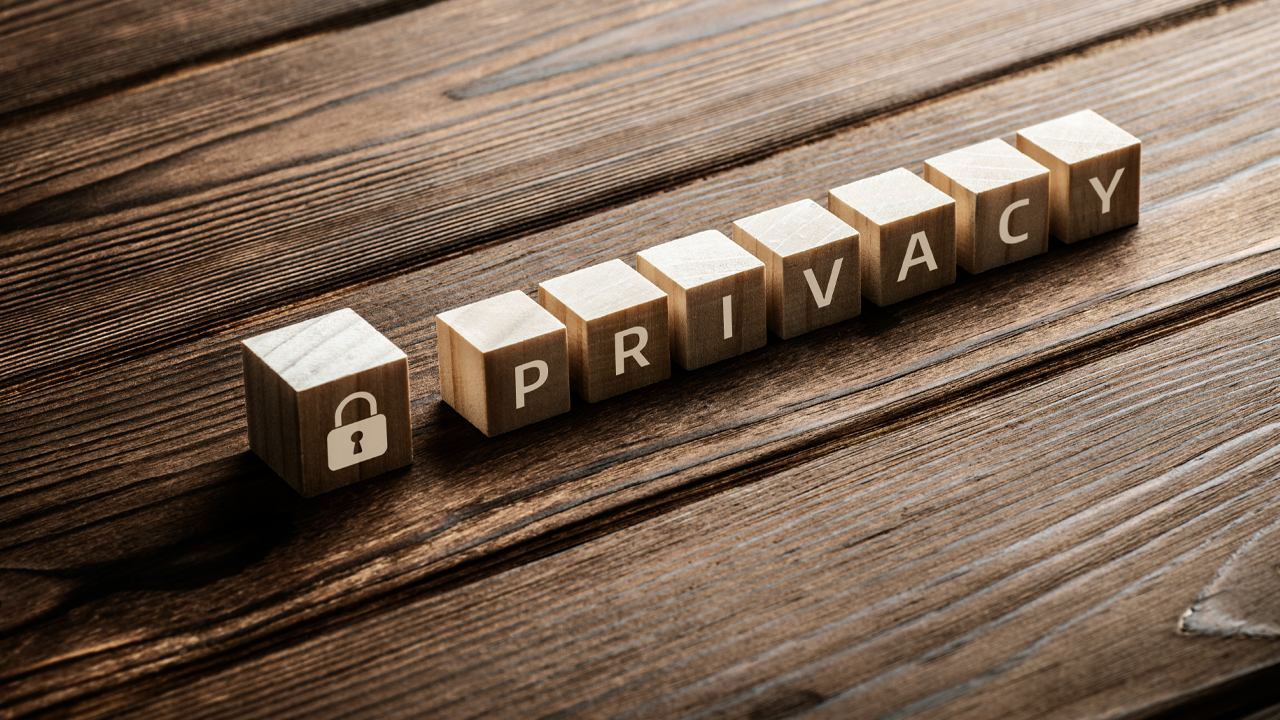 As a result, shares in the company are up nearly three per cent today, bringing its share price to 18 cents apiece.

Family Zone’s product, to be used at home and in schools, can flexibly limit social media usage and online gaming, and block adult content on children’s devices.

The cyber safety program is making a mark at a time when 97 per cent of Australian households with children aged 15 and under have access to the internet. On average each household has at least seven internet accessible devices, according to the Australian Institute of Family Studies.

According to Family Zone, the average age children first view online pornography is between 8 and 11 years old. Additionally, 59 per cent on teenagers have been subject to cyber bullying.

Recently, the company signed a deal with JB Hi-Fi to provide its cyber-secure educational program to schools across Australia. Family Zone proposed it has the potential to reach 10,000 students.

Earlier this year, the company secured a patent for its technology in the U.S. and last month received an Australian patent.

It has also partnered with Google cloud, joining Google’s Technology Partner Program as a Cloud Partner and a Google for Education Partner. As well as partnerships with major telcos, including Indonesia’s Telkomsel, which boosted sales internationally.

In a predicted $100 billion potential market, Family Zone has established itself in over 900 schools, with 600,000 users and partnered with 10 telcos in eight countries, as reported in August.

Family Zone is now looking to raise $4.75 million from shareholders to help fund business development in the U.S., engineering and product costs, as well as inventory and working capital.