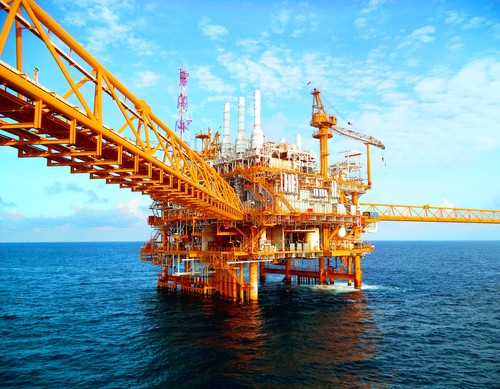 FAR Limited has today announced a placement to institutional investors to raise approximately $45 million before costs by issuing 818,854,544 million shares. The Placement price of 5.5 cents per share represents a 1.8 discount to the Company’s last closing share price of 5.6 cents on the 30 April 2019.

FAR is an independent, Africa focused, oil and gas exploration and development company. It has high-value assets in Africa and Australia which include the Senegal, Gambia, Guinea Bissau, and Kenya projects. The Company also hold an area in Western Australia which has proven surrounding petroleum systems.

The proceeds of the Placement will fund its 15 per cent-owned Senegal oil project as well as Australian seismic and processing costs, and general corporate purposes.

In 2014, FAR Limited, and its joint venture partners made two world-class oil discoveries: FAN-1 and the SNE-1. The SNE field was the largest global discovery of that year and therefore transformed Senegal into a highly sought-after exploration destination. Several drilling campaigns have been conducted since the discovery, all revealing positive results.

FAR and joint venture partners proposed a Development and Exploitation Plan for the SNE oil field in October 2018. The field will be developed in a series of phases with plans for approximately 500 mmbbls of oil to be developed with a plateau production of 100,000 bbls oil per day. First oil is expected in 2022.

Settlement of the Placement shares is expected to occur in two tranches with the first settling on Tuesday, 7th May 2019 of AU$38.9 million. The market will be informed once settlement of the second tranche of AU$6.1 million has been completed.