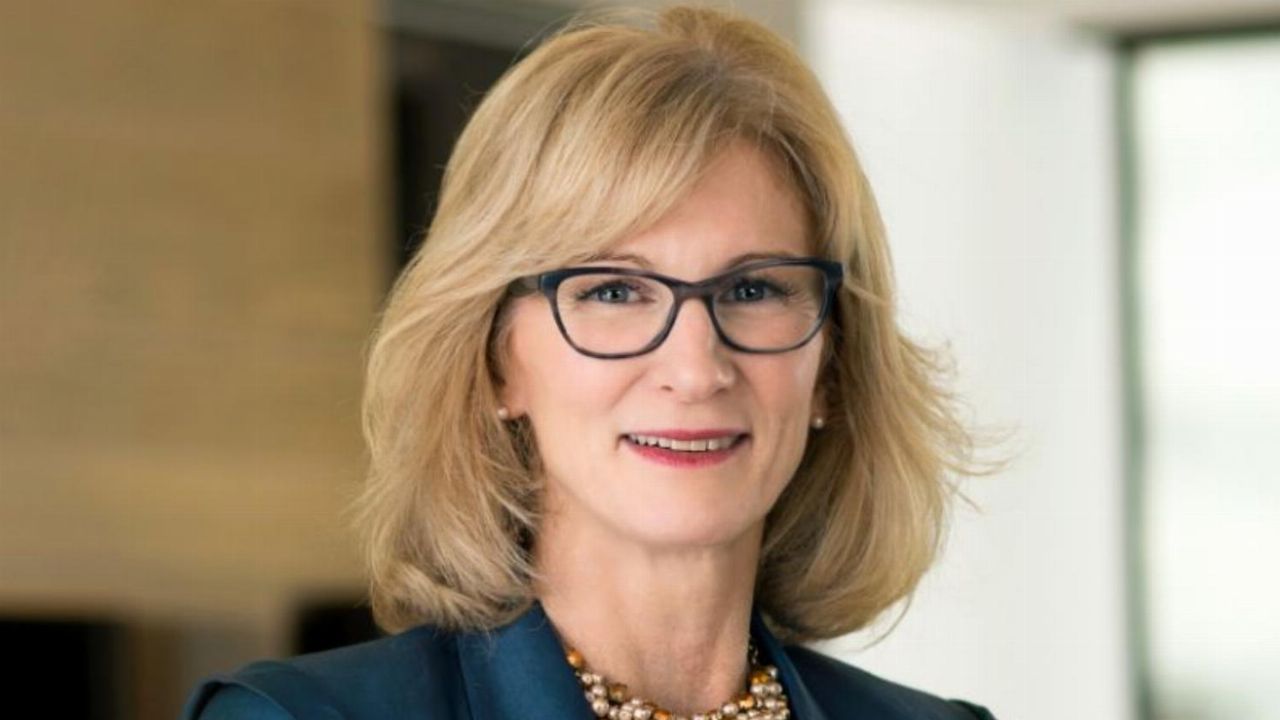 More bad news from oil and gas explorer FAR Limited (FAR), with the company announcing their subsidiary FAR Senegal is in default, after failing to pay operator Woodside (WPL).

FAR said the decision was a strategic one, to better preserve the group’s cash reserves, whilst it awaits clarity on the Senegal project.

The Sangomar Field Development was poised to be Senegal’s first offshore oil development, but has been delayed due to COVID-19, with operator Woodside announcing it would work with its partners to evaluate the project.

FAR is aiming to sell all or part of its share in the Senegal project, however if it fails to pay its debt to Woodside within six months, it’ll lose all of its interest without compensation.

Meanwhile alongside today’s default announcement, a second round of cost-cutting measures have also been announced by FAR.

This includes more staff redundancies, as the COVID-19 pandemic and oil price crash continue to wreak havoc on the company’s finances.

FAR executives will also take a pay cut of 20 per cent, effective July 1, 2020. However, the company’s Board will review the pay cut decision quarterly.

FAR shares are currently trading at 1.1 cent each.