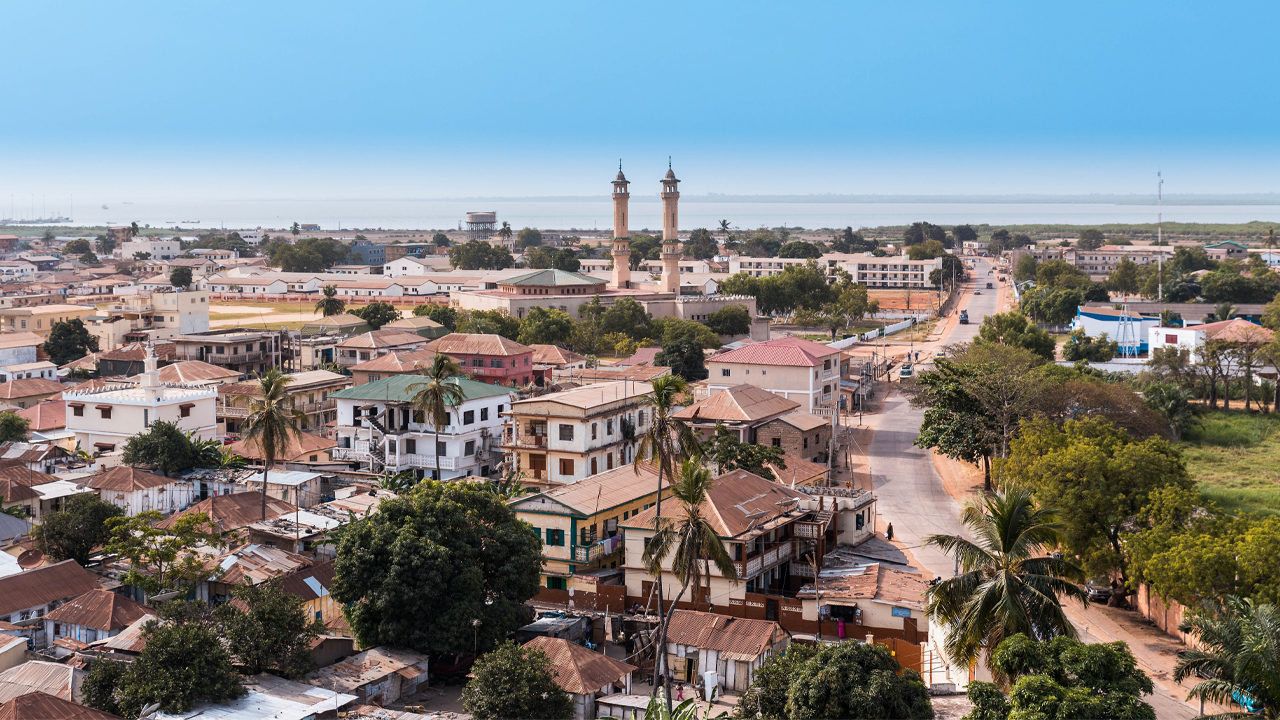 FAR Limited has released an announcement regarding exploration in The Gambia today, eerily similar to one released in November 2017.

The oil and gas explorer shared results from a survey of two offshore blocks in The Gambia to the Australian Securities Exchange today, highlighting a potential 1.2 billion barrels of oil.

While the announcement initially seems positive, it may seem like case of déjà vu for long-term investors.

So, does this mean FAR is rehashing old news to pump up their upcoming quarterly report?

While both geotechnical evaluations took place in the same two blocks within the exploration licenses in The Gambia, the specific location of future planned drilling has changed.

True to its word, FAR drilled a well at the Samo prospect in late 2018, but it unfortunately returned disappointing results.

After being drilled for 3240 metres, the well was plugged and abandoned when it failed to deliver on FAR’s pre-drilling expectations.

Now, a year later, FAR has completed another evaluation showing almost identical potential oil resources at a new prospect, and plans to drill it next year.

While this means FAR is not ready to accept defeat in West Africa and is still committed to striking riches in oil, it does suggest that perhaps these geotechnical evaluations are not as reliable as they may seem.

If the 2018 drilling yielded nothing but “an abundance of new subsurface information” for FAR, there’s no guarantee the new drilling program won’t be the same.

Of course, the company hasn’t been idle since the 2017 announcement – in February 2018, FAR signed a farm-out agreement with a PETRONUS subsidiary to sell of 60 per cent of its ownership of its licences in The Gambia.

Then in early October 2019, FAR took back 10 per cent of its holding, and now holds 50 per cent of the licences with PETRONUS.

In today’s announcement, FAR Managing Director Cath Norman said: “Since making the discoveries at SNE and FAN offshore Senegal, and subsequently at FAN South and SNE North, it has been FAR’s core strategy to build on our geological knowledge, contacts and nimbleness in the market to add high quality drilling opportunities in the MSGBC [Mauritania-Senegal-Gambia-Bissau-Conakry] Basin for our shareholders.”

Of course, this comment is once again strikingly similar — word-for-word, in fact — of Cath’s comments on the 2017 announcement.

As such, her words are not likely to boost shareholder confidence.

Nevertheless, FAR’s share price closed flat today. Shares in the company are currently worth 5.3 cents each in a $332.68 million market cap.