Fenix continues to rise at its WA Iron Ridge Project 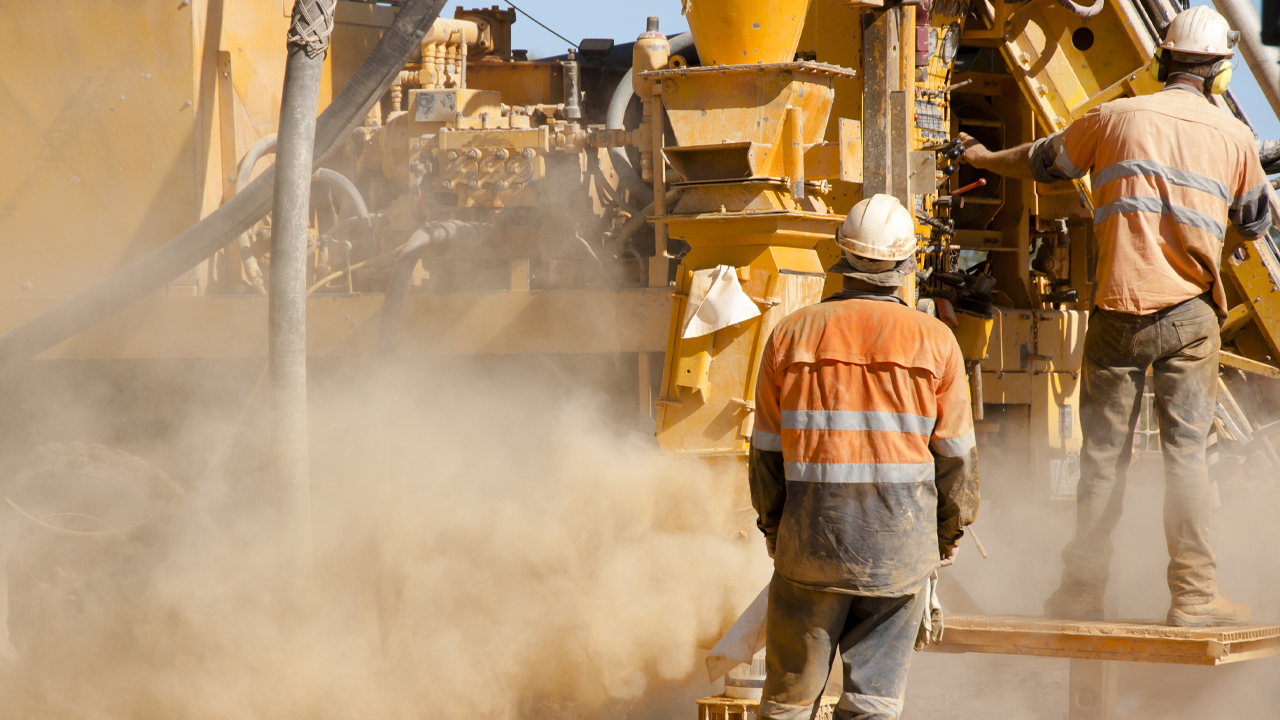 The company uncovered key drilling targets at the project in a Mineral Resource estimate of the area in March this year. In response, Fenix set out on a dual-focussed drilling program at these targets.

As part of the program, ten diamond drilling holes were drilled: seven to test the shallow part of the recently-announced Inferred Mineral Resource estimate of the area, and three for geotechnical test work.

On top of this, five reverse circulation water monitoring bore holes were drilled.

This is the fourth set of strong results released from the Iron Ridge Project this year.

As well, on top of the ongoing high-grade iron returned at Iron Ridge, the project area continues to deliver low impurity levels of silicon oxide, aluminium oxide, and phosphorus.

The continued results also validate two significant partnerships Fenix signed this year for the development and commercialisation of Iron Ridge.

In May, Fenix partered with trucking specialist Minehaul to form a new 50/50 joint venture, Premium Minehaul, which will provide all trucking services to the Iron Ridge Project.

This agreement would see MWPA investigating how the Port might be able to provide Fenix with an export capacity of one million tonnes per annum from Iron Ridge.

Fenix Managing Director Robert Brierley said at the time, these two partnerships combined with excellent preliminary metallurgical results at Iron Ridge, were important steps in completing the company’s logistics chain in the area.

After announcing the recent results yesterday, Fenix’s share price hit a premium 9.4 cents a piece, compared to 8.6 cents each when they closed on Monday.

FEX by the numbers