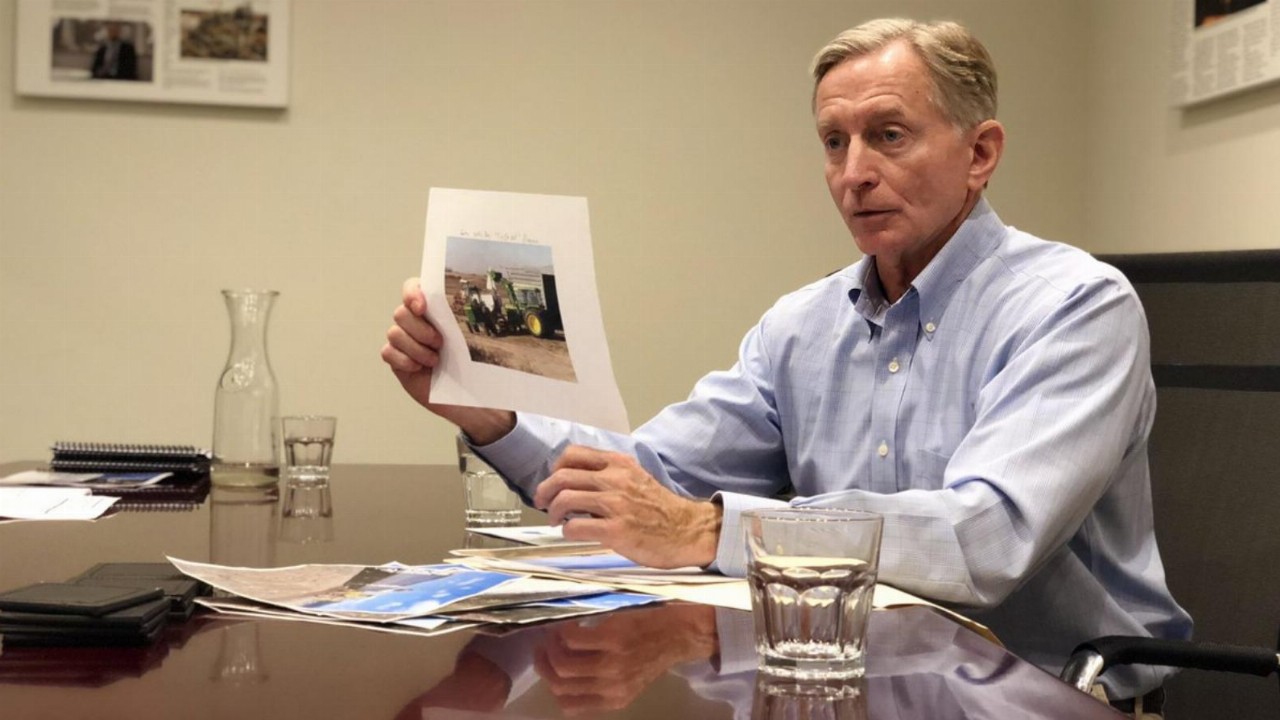 Fertoz (FTZ) is set to begin mining operations next month at the Fernie Mining Project in British Colombia, Canada.

The Fernie Mining Project covers over 9033 hectares, with road access and rail transportation to all major networks in Canada and the US.

The project includes five separate properties which are mined for rock phosphate. Fertoz uses the rock phosphate to make organic fertilisers and other products to support sustainability within the farming and agricultural industry.

Importantly, Fertoz ‘s phosphate products are made using less than 15 per cent of the carbon dioxide emissions of typical synthetic phosphate fertiliser operations.

Since the March quarter, orders and contracts have exceeded 10,000 tonnes of organic rock phosphate. The increasing demand prompted the company to commence mining and extraction operations at Fernie.

Amongst these orders is an order for at least 3000 tonnes of organic rock phosphate to be supplied to EarthRenew, a Canadian company who provides soil health products to the regenerative agriculture industry.

“It has long been Fertoz’s strategy to open and use Canadian mines to supply Canada, and focus on Montana and Mexico mines for the US market. These improved volumes will allow opening and long-term mining of our leases in the Fernie area,” Mr Gatin said.

Fertoz expects to fill and deliver these orders through to the end of this year, with cashflows to follow post-delivery.