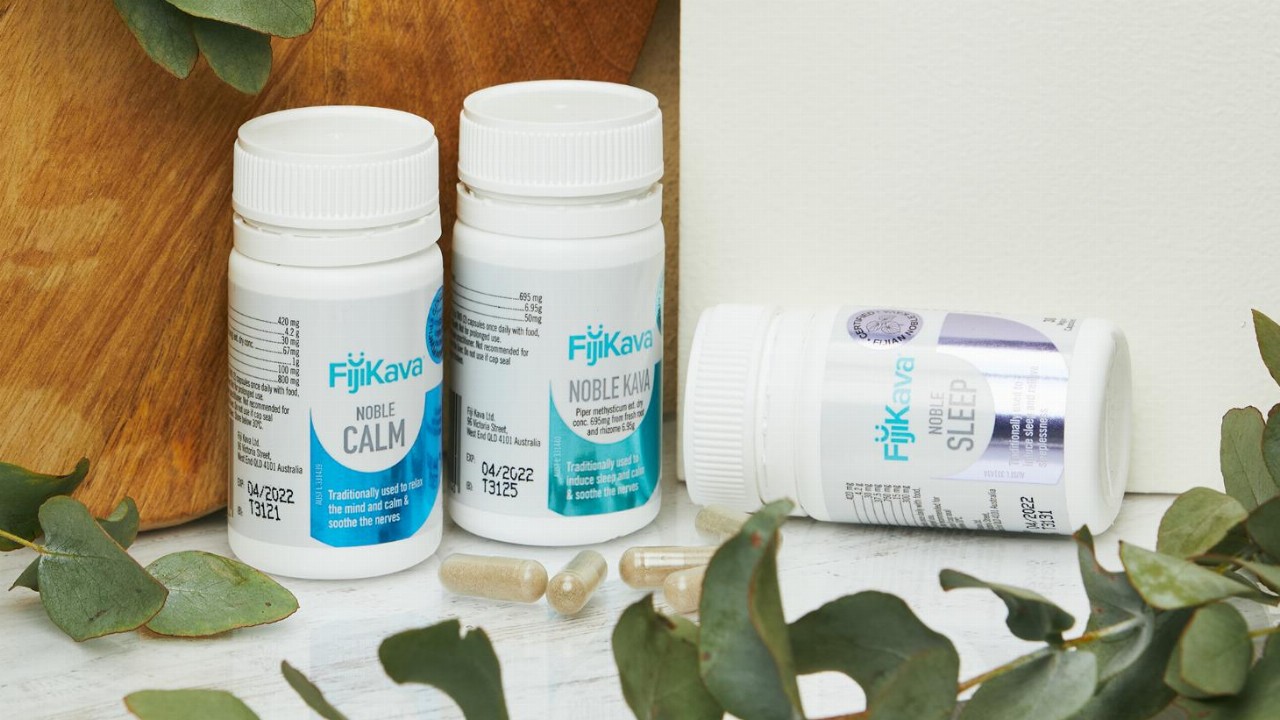 Fiji Kava (FIJ) ended the 2021 financial year with a reduction in its net loss, after its revenue grew by 52 per cent.

The noble kava producer tabled its FY21 Annual Report on Thursday, revealing it recorded a net loss after tax of $3.39 million.

That’s an improvement on the previous financial year’s loss of $3.76 million, with record sales helping FIJ reduce its loss.

The company said it topped $1 million in sales for the first time in FY21, with revenue peaking at $1.15 million.

The healthcare business ended June 30 with $1.18 million in the bank after spending $4.14 million on operating activities during the year.

Looking ahead, the Chief Executive Officer Anthony Noble said the company would continue to expand its international presence in both the US and China.

“Our largest opportunity will always be the US market,” Dr Noble said in his letter to shareholders.

“The size of this market, the prevalence of the health conditions that our products address, and the regulatory environment all point to enormous potential for Fiji Kava in the US.”

FIJ by the numbers