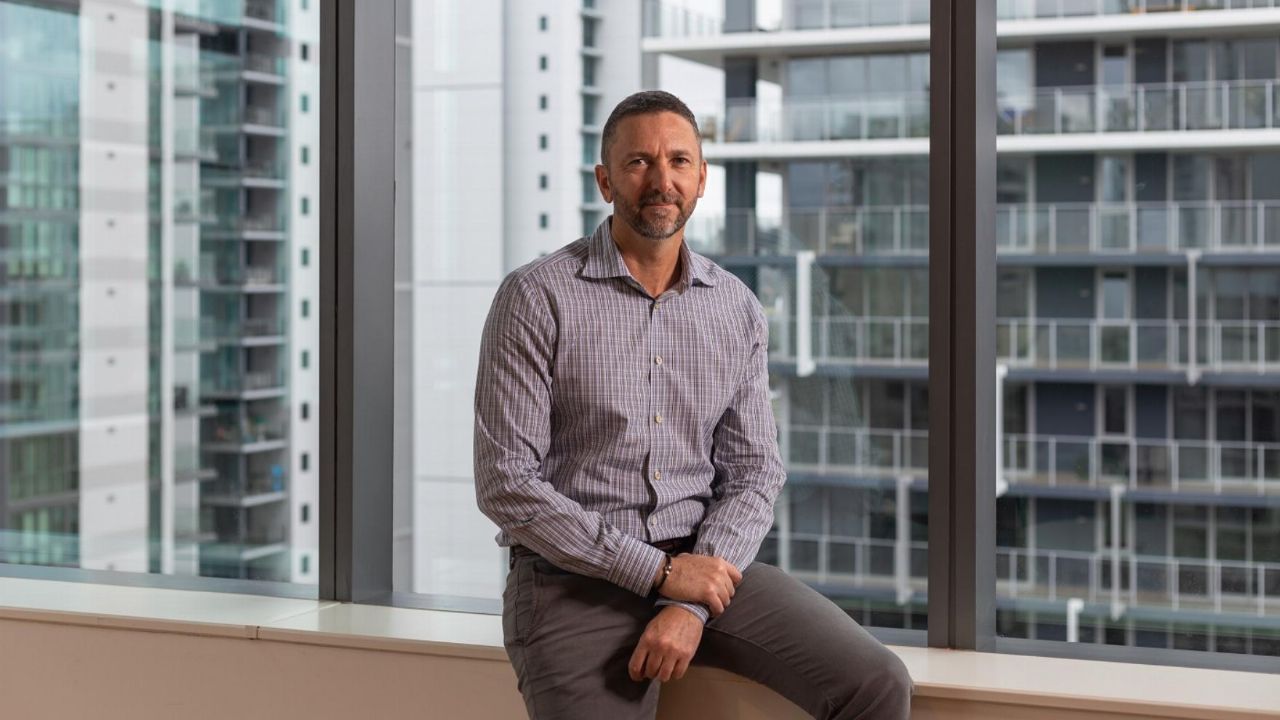 Property developer Finbar Group (FRI) has reported a strong performance during the 2020 financial year, despite a shifting real estate market.

The Perth-based company posted an after tax profit of $7.07 million. While it was a decrease compared to last years profit of $11.37 million, Fibar’s performance represents the 24th consecutive year of profitability.

A significant proportion of Finbar’s resilience came from the completion and settlement of its 30-level Sabina project in Applecross, Western Australia, which was finalised in March this year.

However, the company saw lower margins at its low-rise projects in Maylands and Palmyra, also in Western Australia, on the back of higher specifications required to stimulate sales.

Any additional profits were held back by a notable decline in sales during the fourth quarter, which was largely attributable to government-mandated COVID-19 restrictions and a corresponding closure of the company’s sales office. The restrictions also had an impact on settlement timelines, particularly among foreign sales.

That said, Finbar noted that these impacted sales have since been settled or are due to be settled in the near future, bringing default rates across its projects to a record low of one per cent.

With financial and property markets returning to relative normality, Finbar has seen a gradual improvement in overall sales. The company reported an average of one sale per day across June, July and August, generating a total of $44 million in sales, the highest monthly average sales rate in two years.

It’s thought that the return of Western Australian travellers from overseas and from other cities around the country is beginning to have an impact on residential demand, leading to early signs of a reinvigorated investor market.

Darren Pateman, Managing Director of Finbar Group, said there is still much to be learned in handling the uncertainty of the COVID-19 crisis, and its near and long term consequences for Finbar in a rapidly shifting property environment.

“Our team is committed to ensuring we remain agile to respond to evolving market conditions and maintain a strong balance sheet with the view to commencing both our Civic Heart and 240 Adelaide Terrace projects this financial year, using existing capital resources,” he said.

“These projects will involve a significant commitment of capital from Finbar and its partners, therefore the continued sell down of completed stock and completion of Riverena in September remains our current primary focus,” he added.

A final dividend of $0.01 per share was also announced today, bringing the company’s total distribution for the year to $0.03 per share.