This decision follows strong sale momentum across its portfolio, with October sales the best on record since 2017.

During the month, the company secured 47 apartment sales, totalling $31.3 million, which equalled just over $1 million in sales per day.

The improved sales activity comes as more Western Australians return home from interstate and overseas, as well as the increased economic activity taking place across the state.

“Perth and Western Australia more broadly, due to its isolation, had a strong performance during the pandemic and the strength of its resource sector, is again being seen as a great place to live and work and that is further fuelling sales enquiry and activity across the sector,” Managing Director Darren Pateman said.

“After a prolonged absence from the Perth market, we are currently seeing the return of investors as a result of the tight rental market and more buoyant conditions across the market in the wake of the pandemic,” he added.

“This rental market tightening coupled with record low-interest rates is also encouraging tenants to enter the market as buyers which are helping with the sale of our entry-level product,” he concluded.

In addition to this, Finbar has now recorded 60 sales at Civic Heart, valuing $59 million, giving the company another reason to commence earthworks.

Civic Heart is located on an 8208-metre squared site and is one of South Perth’s most anticipated multi-use developments.

The project is estimated to have an end value of $408 million and will include two towers of 39 and 22 stories, which provides 309 apartments, four penthouses and 25 ground floor commercial tenancies.

On market close for the weekend, Finbar is up 0.69 per cent and is trading for 72.5 cents per share. 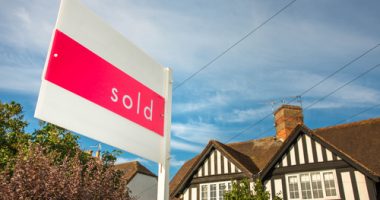 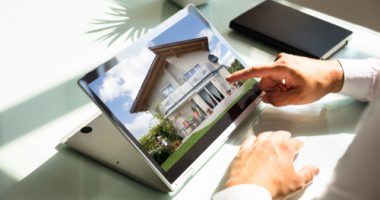 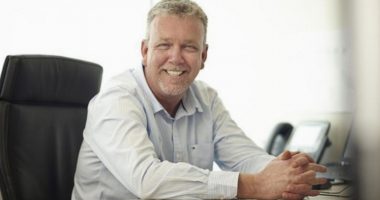 ASX-listed Rent.com.au (ASX:RNT) has slipped in early trade today after releasing the latest user stats for…