Firefinch (ASX:FFX) gets tick of approval from Malian Govt 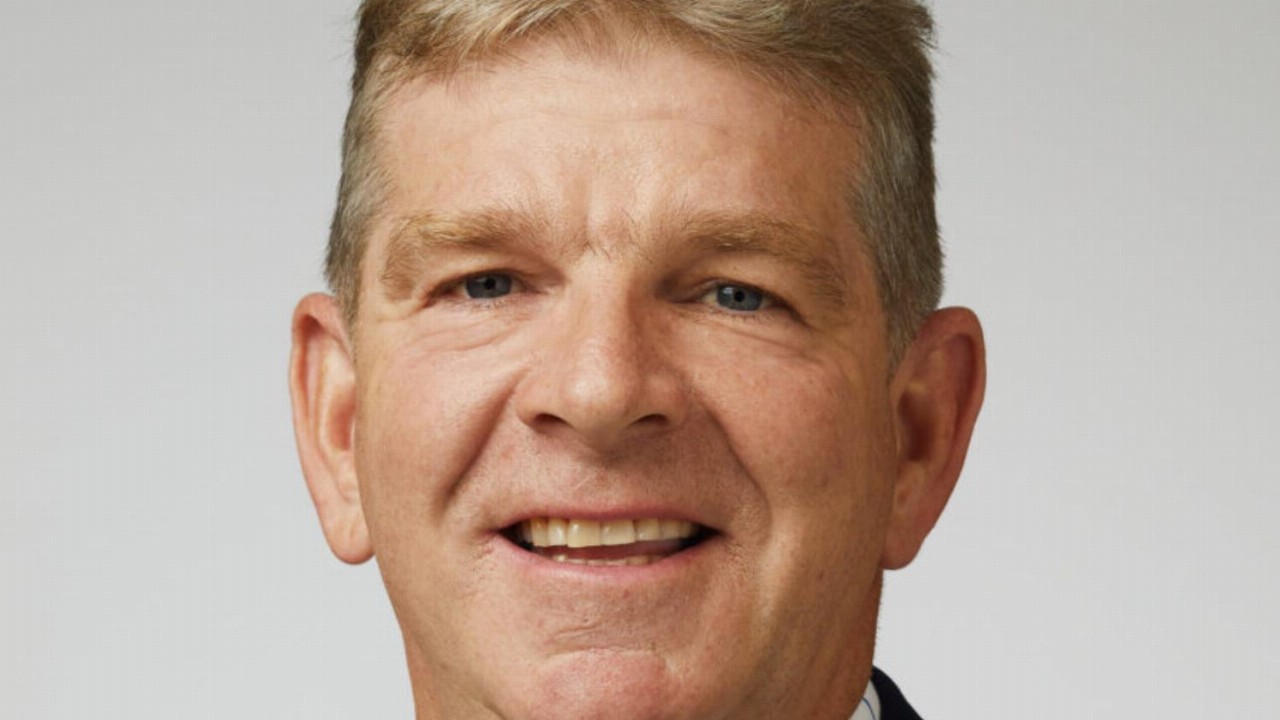 Firefinch (FFX) has been given the green light by the Malian Government to develop and operate the Goulamina Lithium Project.

The company received a letter of non-objection from the government in relation to its proposed joint venture transaction with Jiangxi Ganfeng Lithium Co.

According to FFX, Mali’s Minister of Mines, Energy and Water said there were several advantages to the project, which is set to become the first spodumene concentrate operation in West Africa.

“It will allow Mali to attract new investments focused on metals used for the manufacture of batteries and the field of renewable energies,” the Minister said.

As part of the transaction, the project will also create local jobs, set up infrastructure and monitor community engagement, in line with the Malian Mining Code.

The final condition precedent for the project is the receipt of regulatory approvals from China that will allow the transfer of an exploration licence to the JV company.

Upon satisfaction of this condition, which is expected imminently, Ganfeng will provide the first US$39 million (A$54.3 million) cash investment for the project, with the remaining US$91 million (A$126.7 million) to be received following a final investment decision.

Meanwhile, the JV partners are working together to fast-track an update of the definitive feasibility study (DFS) completed in October, 2020.

In turn, the updated DFS will enable the final investment decision, Ganfeng’s second cash investment and subsequent debt funding up to US$64 million (A$89.1 million) — which FFX said would all be received earlier than anticipated.

Firefinch Managing Director Michael Anderson said the support of the Malian Government and local community would be key to the success of the project.

“Goulamina will be the next large-scale global lithium hard rock project to enter production, and the first of its kind in West Africa, with production targeted for 2023,” Dr Anderson said.

“Together with our partner, Ganfeng, the world’s largest lithium chemicals producer, we are working to expand the scale and production capacity of Goulamina and look forward to updating shareholders on the revised DFS in the coming weeks.”

FFX is expecting to reach a final investment decision in the December quarter, 2021.

Before market open on Thursday, shares last traded at 60 cents each on September 29.