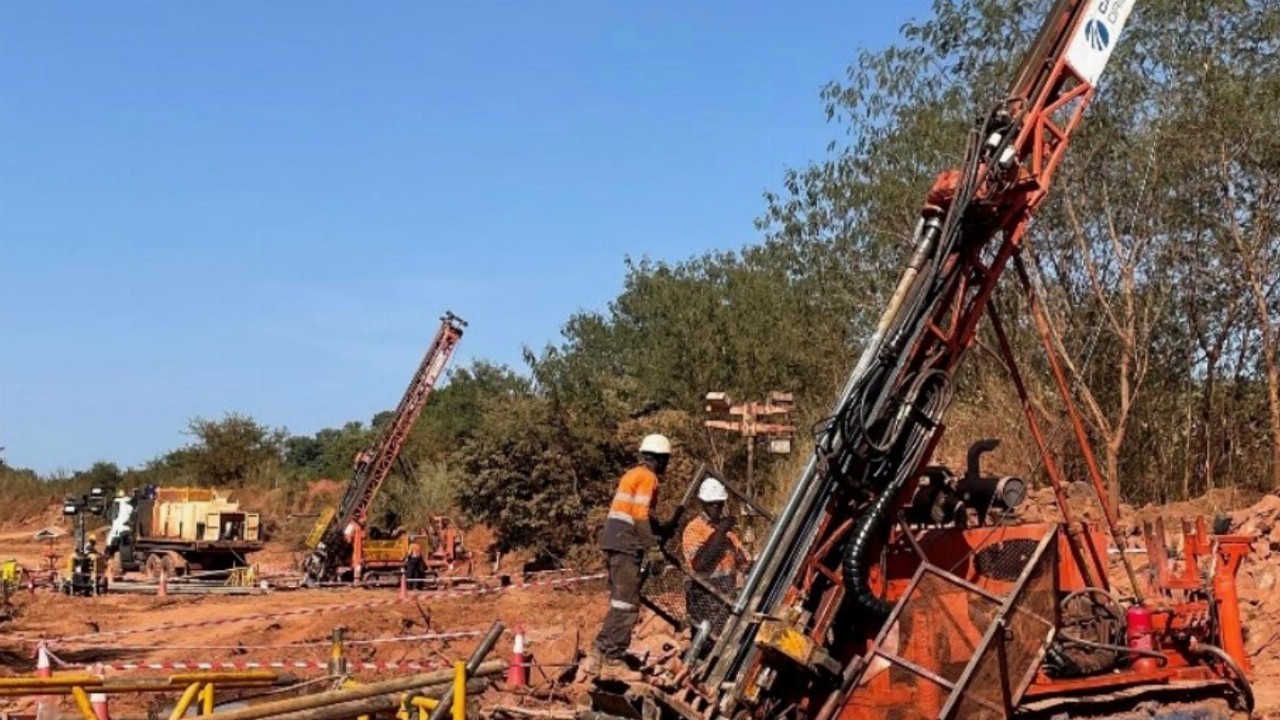 Gold miner Firefinch (FFX) has slipped in early trading action following the release of its latest quarterly report for the three months to the end of December 2021.

In the report, Firefinch flagged quarterly gold production of 11,115 ounces from its flagship Morila mine, all as it worked towards divesting its Goulamina Lithium Project into a separately-listed joint venture (JV) entity with China-based Jiangxi Ganfeng Lithium Co.

Both Morila and Goulamina lie in Mali, West Africa.

While Firefinch’s quarterly Morila production landed within its guidance of between 10,000 and 11,500 ounces of gold, the company is still operating the project at a loss: Firefinch sold 11,279 ounces of gold for US$20.3 million (A$29 million) over the December quarter, but this was outweighed by Morila’s US$27.3 million (A$38.8 million) operating costs.

Across its operations and exploration work, Firefinch posted a net cashflow-negative result for the quarter of just over $30 million.

Still, with the help of a $51 million share purchase plan in November and a $100 million share placement in December, Firefinch ended the December quarter with some $152 million in cash and cash equivalents.

Next steps for Firefinch

Looking ahead, the company said it planned to continue drilling across the Morila area to test extensions to higher grade zones within the Morila resource.

Moreover, Firefinch plans to assess opportunities to add incremental feed at current mining operations and test some regional exploration targets during the March quarter of 20222.

All this is part of the company’s plan to update resources and reserves across the project.

Firefinch said work was already underway for the development of the stage one Morila Super Pit, with ore presentation expected during the second half of 2022.

In the meantime, Firefinch has maintained consistent production guidance from Morila, once more expecting to produce between 10,000 and 11,500 ounces of gold from the project over the March quarter.

As for the planned Goulamina joint venture operation, Firefinch said one of the last things standing in the way of the JV formation was the transfer of the Project Exploitation Licence to a single-purpose Malian subsidiary, as is required by Malian legislation.

This process was already underway, the company said, with the transfer expected to be completed in early 2022. This would open up the ability for Firefinch to form the JV and pocket a US$91 million payment from Ganfeng as per the deal between the two businesses.

Meanwhile, Firefinch has already kicked off detailed engineering work at the project as it works on selecting an engineering, procurement and construction management (EPCM) contractor for the project.

Early civil works for Goulamina will start in February.