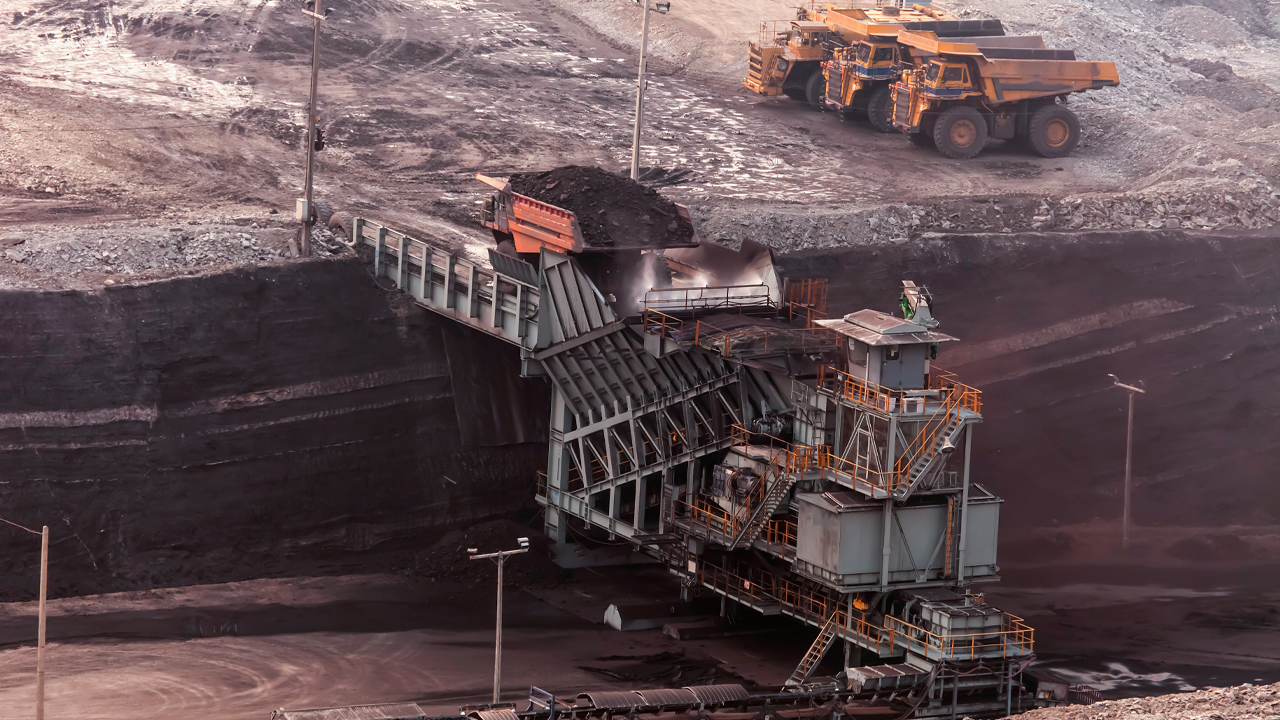 The Gimlet Gold Project is located 15 kilometres northwest of Kalgoorlie and 500 metres along strike from the operating Teal Gold Mine.

This recently completed diamond drilling was designed to test whether the mineralisation at Gimlet extends at depth.

The drilling returned results peaking at 12 metres at 4g/t gold from 223 metres, including 1 metre at 29g/t.

These results indicate the mineralised system continues down dip with one of the holes returning greater than a 25-gram metre gold intersection below a depth of 200 metres.

These two diamond holes are the first part of a more extensive program which includes 1800-2000 metres of reverse circulation (RC) drilling that will begin in November.

This program aims to continue targeting mineralisation at depth as well as a gold anomalism and alteration that was identified from recent aircore drilling along strike.

It is believed that several of the features observed in multiple drill holes from this aircore program are similar to those observed in the discovery of Gimlet.

In addition to this drilling, a SAM (sub-audio magnetics) survey was completed at the Horan’s Dam Prospect which is located 600 metres west of Gimlet.

Early assessment of this data outlines a large conductive feature which parallels a geochemical anomaly already identified. Processing and interpretation of this data are currently underway.

Despite the strong results, First Au’s share price is down 11.8 per cent with shares trading for 1.5 cents apiece at 1:09 pm AEDT.