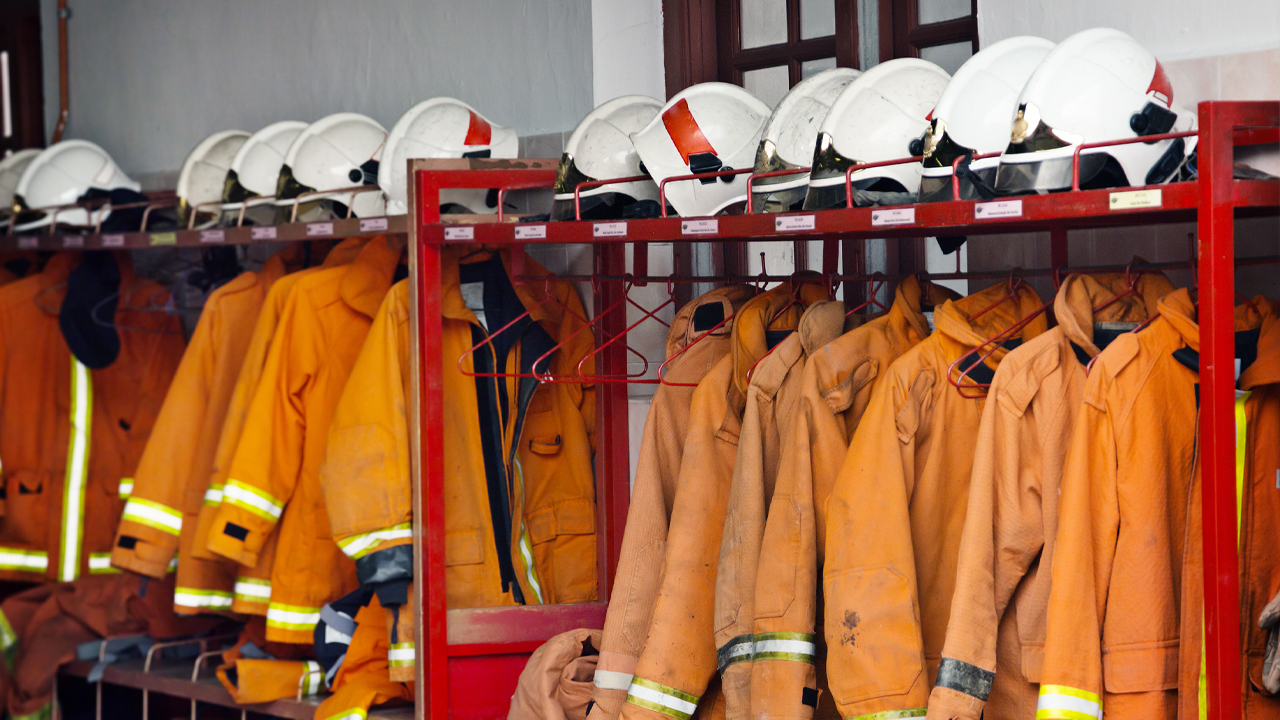 Following a series of tests, First Graphene’s PureGRAPH products have been successful as a fire retardant.

A fire retardant is a substance used to slow or stop the spread of a fire or to reduce its intensity. This is commonly achieved by chemical reactions that reduce the flammability of fuels or delay their combustion.

Testing is done in accordance with the limiting oxygen index show fire retardancy is improved when PureGRAPH is applied. Polyurethanes enhanced by the product “do not burn continuously in normal atmospheric oxygen.”

Further testing is underway, but as it stands the company concluded that PureGRAPH improves polyurethane safety. The product adds graphene to polyurethane elastomers, expanding graphene’s use as a fire retardant.

Tests show the use of PureGRAPH under regular atmospheric conditions will not spread or aid the flame. Burning was only recorded in instances with higher oxygen levels. According to the company, the PureGRAPH products have demonstrated increased “tensile, tear and abrasion wear characteristics”.

First Graphene have identified the mining sector as a growing market for its products.

“Using PureGRAPH to both has the time between replacement and limit fire provides a considerable benefit to the users of polyurethane elastomers,” Craige said.

The company are expected to continue further test results on its products.